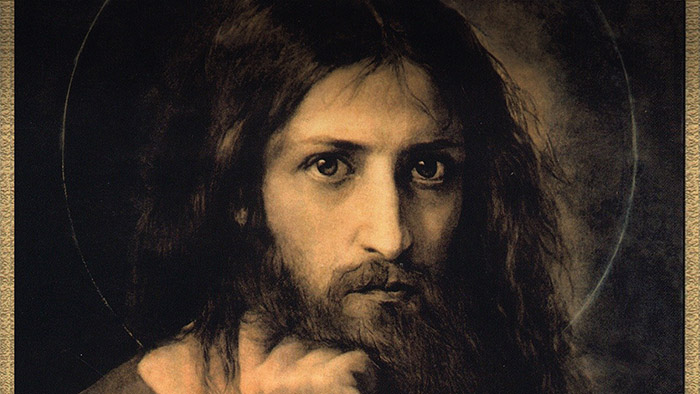 It is often thought that those who join cults do so because they are not smart enough. But I find that, generally speaking, this is not the case. In fact, a lot of people who join cults are very intelligent and brilliant in all sorts of ways. So, why do they do that?

There are three main reasons. The first and most important one is that cults provide a sense of connection.

In this day and age, an unprecedented number of people feel lonely and alienated; they feel alone in a cold world where they have nobody to genuinely connect with. But humans are highly social beings. We all want to connect with others, to form intimate relationships, to share our thoughts, feelings and emotions, to listen to others and be heard by them, to love others and be loved by them. Yet, in modern society where community has been nearly entirely dissolved, many people crave connection more than anything else. They might have a successful career, high social status, plenty of money and material possessions, but the pain of loneliness in their hearts is excruciating nonetheless. And one way of soothing it is by joining cults.

Those who’ve joined cults often report feeling understood, accepted, loved, and those feelings boost their happiness and self-esteem. Of course, cults don’t accept anyone unconditionally — they accept only those who’re willing to unquestionably believe an offered ideology and follow an authority figure and/or a given set of rules. But as long as one does that, he or she is usually able to experience a sense of care, support and connection that was missing from their lives. In some cults, people are even willing to sacrifice their very lives to help other members of their cult — so strong is their social bonding. Not surprisingly, cults have a tremendous appeal to many of the lonely among us.

The second important reason why people join cults is that cults provide a sense of purpose.

Nowadays, a lot of us feel that we have no true purpose in life. Just think of how most people live: they force themselves to wake up early in the morning, they commute to a workplace where they spend 7, 8 or more hours doing work they don’t enjoy (or even hate), then they return home exhausted where they spend a few hours relaxing, watching TV, surfing the Internet or meeting their loved ones, and soon afterwards they go to bed to sleep, only to repeat the very same things the next day.

This lack of purpose leaves people feeling unfulfilled and renders their lives meaningless. But being so thirsty for purpose, some of them are willing to drink even from dirty, contaminated ponds, since they have a hard time finding a clean pond to drink from. And cults are contaminated ponds, for they lead us to believe and do things that are harmful to ourselves and the world. But they do offer a sense of purpose. That purpose can be pretty much anything: eliminating evil from the world, delivering people to heaven in the afterlife, bringing eternal justice to society, and so on and so forth. Of course, that purpose doesn’t really sprout from within themselves; rather, it is imposed on them by an outside source — that is, the cult they belong to. Hence, it can never truly satisfy their deep yearning for purpose. Yet it still provides a substitute that at least on a superficial level provides some sense of meaning and fulfillment to their lives.

The third important reason why people join cults is that cults provide a sense of certainty.

Life is fundamentally uncertain. We don’t really know what’s going to happen in the future, whether the distant or near — in fact, we don’t even know what’s going to happen in the very next moment. That’s just the way of life, but some people don’t accept its unpredictable course, and try to control it in ways they can’t. Inevitably, they experience plenty of anxiety, as well as disappointment and sadness. On top of that, due to the harsh conditions (social, economic, environmental, and so on) many people live in, they naturally feel insecure about their very survival, and experience immense stress and anxiety as a result of that.

To escape from that painful psychological situation, some people often end up in cults. Cults can relieve people from the fear of uncertainty in two main ways. Firstly, by offering a dogma — that is, a belief system that supposedly contains the absolute truth, which, if followed to the letter, one can’t really go wrong. Another way is by offering an authority figure or leader who is supposedly confident, wise, even infallible. By unquestionably following that figure, cults promise their members that they don’t have to worry about the future — it has already been taken care for them by someone else. Let’s just do as our leaders say, cult members believe, and everything is going to be alright. In reality, of course, cult members not only lose their freedom by giving their personal power away to someone else, but they also often end up causing a lot of harm to themselves and the world due to their mindless behavior.

I could go on giving more reasons why people join cults, but I will stop here because I find the above three reasons to be the most important ones by far. If we want to effectively deal with the threats cults pose to society and the world in general, we need to study those reasons and deeply understand them, for only this way will we be able to change the conditions that give rise to cults and entrap people in them.