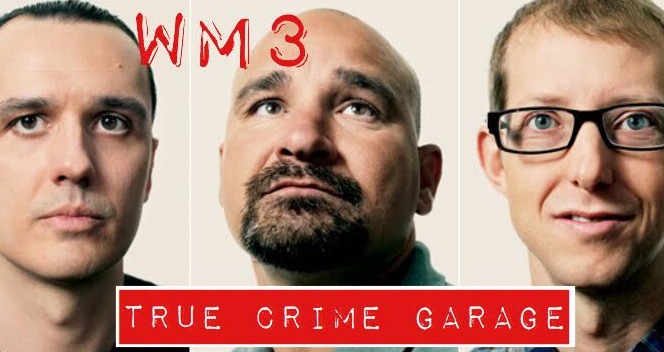 Part 1 – The Robinhood Hills Murders
May 5, 1993 between the hours of 8pm and 10pm three sets of parents called police and each reported their son to be missing. It was quickly determined the three 8 year old boys were last seen together and they may have wondered into the woods on the edge of the neighborhood. The following afternoon police pulled the three dead boys from a drainage ditch located in the Robinhood Hills woods. The findings and investigation would be the subject of many books and movies to come.

Beer of the week: Reverberation by Memphis Made brewing company
Garage Grade 3-1/2 out of 5 Bottle caps