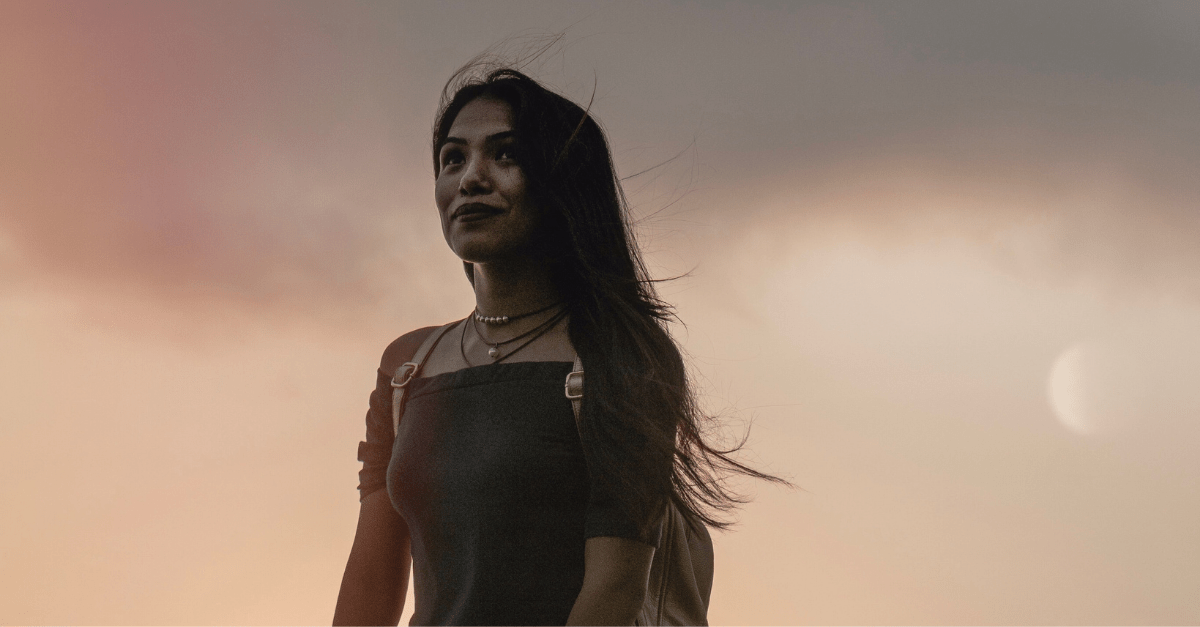 I’ve been fighting never being good enough my entire life. The bar was set high in my childhood, and I became the typical overachiever. I could pull in the grades and get glowing performance reviews from teachers and coaches and still fail to measure up in every other way that mattered in my family.

Relationships were often more of the same. A bar was set, and while I got glowing reviews in the beginning, the reality of me failed to reach those same lofty heights. I became an overachiever in this arena, too. The more I felt love bleeding out of my relationships, the harder I tried — as if just being good enough was all it would take to save them.

It took me too long to realize that there was something wrong with this definition of “good enough”. If I wasn’t setting the bar, why the hell was I trying so hard to reach it?

I’ve been working on strengthening my boundaries, and I’ve had to figure out the difference between what I’m responsible for managing and what falls outside of my responsibility and control. I cannot maintain everyone else’s emotional wellbeing. It’s not my job to make everyone else happy all the time. I’m allowed to be human, to make mistakes, and to have bad days. Being myself and doing my best — whatever my best is on any given day — is good enough, full stop.

But years of conditioning as an overachiever also mean that I have to monitor the standards I set for myself, taking care not to constantly move the objectives out farther just as I reach them. I have to make sure that I’m not setting up the perfect conditions for letting myself down. Our goals should be designed to help us succeed, not give us a permanent sense of inadequacy and failure. Small, manageable goals are preferable to having a single large one.

It’s exhausting to work so hard in the vain attempt of winning someone else’s approval. It’s even more exhausting to become conditioned to rarely giving our own approval for our efforts. I’m finally at that place where I realize that this is where “never good enough” goes to die.

In the beginning, the best thing we can do to get out of this habit is to start becoming aware of just how often we do it and how it makes us feel. Awareness is a first step to recognizing our patterns and can also be the key to helping change them. That “never good enough” feeling may show up more often than we realize if we’re paying attention.

That split second moment of feeling like I let someone I love down was followed by the uncomfortable awareness that I might have allowed someone else’s expectation to dictate my feelings. As relational human beings, we may find ourselves making commitments or honoring expectations within relationships. That’s normal. Constantly fueling a sense of inadequacy isn’t normal or healthy.

Deciding responsibility also requires owning when we are accountable. Sometimes, we let ourselves or someone else down and need to apologize and make it right. It’s also important to make sure we’re setting the right metric for measuring our behavior. If we’re the ones setting the impossible goals that lead to a sense of failure, then we’re also the ones who can change this behavior. It can be empowering to realize where our responsibility lies.

I’ve been trying to show myself compassion throughout the process of addressing this feeling of never being good enough. I know where it comes from, I’m aware how often I feel it, and I know what it feels like to experience it. Now isn’t the time to set a bar for finally feeling good enough. It’s the time for practicing self-compassion for all that we’ve been through and all we’re going to go through to stop tying our emotional well-being to how other people receive us. It’s time to give ourselves a little grace because there will likely be times that we still feel this way, and we’ll need to gently move through this experience, too.

Now, as I move through life, I ask myself if my decisions are true to me and if they honor the life I want to live. Sometimes, I have to pause and ask myself:

I have to ask this question a lot more than I thought I would at the outset. So much of human behavior is learned, and we get into those familiar patterns. Sometimes, we have to check if we’re engaged in a pattern or engaged in living our lives in the way of our choosing.

Embracing authenticity helps move us out of the mindset that we can ever fail at being human. It allows room for imperfection, for trial and error, and for sometimes learning the hard way despite our best efforts. Being true to who we are allows for us to work on our challenges without defining ourselves by them.

I spent too many years of my life feeling like I wasn’t good enough and would never be good enough. I don’t want to live that way anymore. I don’t want to let anyone down, but I’ve decided that the person I’ve let down the most over the years is me. Every time I did something that was in service to someone else’s vision of me, I let myself down. I’m showing compassion for the version of myself that allowed this, but I’m doing my best not to repeat those patterns anymore.

The bar I’m setting now involves living authentically and doing my best. It’s a flexible kind of bar since my best may change from day to day. I don’t want to spend any more time leaping over the hurdles of other people’s expectations. My own are often challenging enough, and even those will need to be adjusted to do more empowering and less making me feel like a failure.

This is where “not good enough” goes to die — when we finally love ourselves enough to decide that letting ourselves down is no longer an acceptable option.

Crystal Jackson is a former therapist turned author. Her work has been featured on Medium, Elephant Journal, Elite Daily, and The Good Men Project. She’s also the author of Left on Main, the first book in the Heart of Madison series. When she’s not writing for Medium and working on her next book, you can find Crystal traveling, paddle boarding, running, throwing axes badly but with terrifying enthusiasm, hiking, doing yoga, or curled up with her nose in a book in Madison, Georgia, where she lives with her two wild and wonderful children.