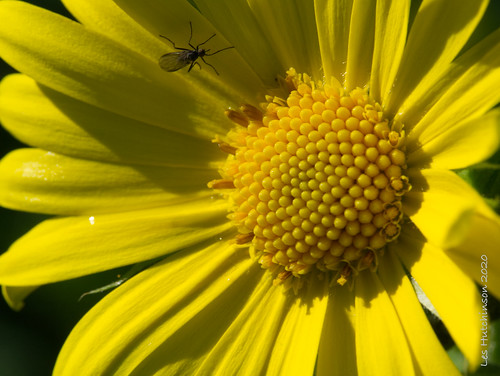 There came a point when my life collapsed.

I won’t bore you with the details. But needless to say, I had some things on my mind one fine day when I went for an evening run in the country. It was beautiful – green trees nestled amidst sun-drenched fields – but I saw none of it. All I could see or hear was the storm inside my own head. What if I had done X? Or Y? What will happen now? What if Z happens? Will things ever get back to normal? Will I ever get back to normal? I felt like Sisyphus, forever damned to keep pushing that boulder up a mountain, only for that boulder to fall back to the bottom once I reached the top so I could begin the process anew.

And at last I actually saw the evening sun piercing through the trees. That’s all I did; I just noticed it. I was struck in that moment by the effect of the light glowing behind the new spring leaves, the intensity of the green before me. I breathed deeply, my nose flooding with the scent of flowers and pollen. My ears were assailed by the songs of thousands of birds, it seemed, a full evening orchestra from the canopy above. Although I had seen it all thousands of times before, it was as though I was just now seeing it for the first time. Continuing to breathe, tension that I didn’t even know I was holding just drained from my muscles. I was suddenly in my body again, grounded, connected, the volume of the world turned down. 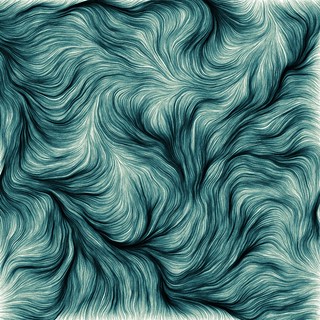 The storm in my mind was still there but it was as though I was observing it from a distance, its noise growing fainter. And from that distance I saw the storm differently – quieter, less dominating of every aspect of my consciousness. I saw that there was just no point ruminating about the past, which was over, done; I could learn from it but no amount of fretting would ever change it. There was no point worrying about the future, which I could not know; I could plan for it, but being anxious about it wouldn’t help a damn thing.

In a sense the past and future were not real, or at least my nightmarish imaginings about them were not real. What was actually real was not the storm but these trees, these birds, this present moment. Suddenly, being so complete and content in the moment, I didn’t need everyone and everything in the world around me to be any particular way; I was strong and secure enough to accept it as it is. I could still try to make things better, of course, but this feeling of contentment didn’t need to depend on it.

Even the “big questions” about the ultimate purpose and meaning of it all just felt less urgent than before; this moment was enough. What I realised was that this is, quite literally, what it is all about – everything we do, everything we achieve, everything we believe in, hope for, crave for, search for – it’s all about trying to experience this exact feeling of deep, complete contentment. And I had gotten it, not by solving all my problems or by achieving all my goals, but just by breathing and being present.

For some reason, that was funny. And so I did something strange for me at the time. I laughed. Like some maniac in the middle of a field, I let out a deep, full-throated laugh. It had been too long. 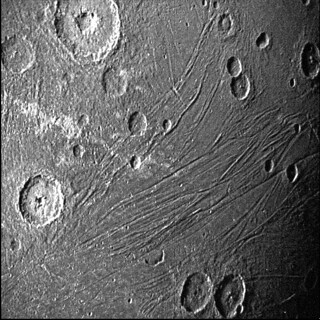 It was just a glimpse and of course it didn’t solve all my problems, but it was enough to begin steering me in the right direction. At the time, I both knew about mindfulness and had no idea about it at all. With all the hype and, frankly, faddishness around the idea, it was impossible to not know something about it. I knew mindfulness was an ancient Buddhist practice which had become the latest plaything of the fashionable hipster, the flavour of the month.

But it wasn’t until this moment that I felt the full force of what those hipsters had been going on about. It turns out there is a word for what happened to me. It is called “vipassana” – a word roughly translating to “insight,” “clear-seeing,” “special-seeing,” or my favourite translation, “seeing things as they really are.”

The notion that the royal road to well-being and contentment might run through the valleys of truth and reality, in waking up from illusions and “seeing things as they really are,” might strike some as counter-intuitive. There is a marked cynical streak in our culture which says that happiness is incompatible with wisdom; we say “ignorance is bliss,” and speak of “vulgar truths” and “noble lies.” Gustave Flaubert said, “To be stupid, selfish, and have good health are three requirements for happiness. Though if stupidity is lacking, all is lost.”

Yet, from the point of view of various contemplative traditions, this is a strange view. It is precisely ignorance that produces so much of our misery. It is ignorance that is behind our irrational attempt to control things beyond our control, or to think that our well-being depends solely upon external conditions. It is ignorance that makes us think that ruminating about the past and worrying about the future will change anything, or to believe that happiness is only to be found in the future and after we achieve all our goals. It is ignorance of the deep well of contentment that can be found within, right now, beneath the storm of our overthinking mind, that keeps us mired in these illusions; and a fair definition of “wisdom” is any insight that wakes us from them.

Seeing Things as They Really Are

Mindfulness is more than just a shallow admonition to “be in the present moment,” to repress past and future, which can be attacked – rightly – as a call to ignore all your worldly concerns, as an abdication of personal responsibility, and even as mindlessness. And yes, I’ve seen some who take up mindfulness with half an understanding of it based on what they see on Youtube or read on some blog use it in just that way, as an escape from reality. But what you really do in mindfulness is you use the present moment – by paying attention to your breath, body or senses – as an anchor to ground you, to gain a certain healthy distance from your thoughts and feelings; not so you can ignore them but actually so that you can observe them more clearly and rationally. This is the “special seeing,” the “seeing things as they really are.”

The “objective observer” stance dissolves the anxiety, anger, fear etc. that attends the thought, enabling you to better see which thoughts and feelings are based in reality and which are not, which thoughts are useful and which are pointless rumination, worry, or dissatisfaction. Far from being a way to avoid your problems, mindfulness makes you more effective at dealing with them. 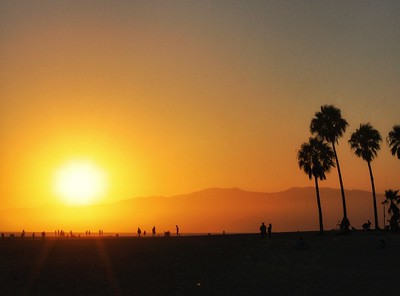 Mindfulness doesn’t just transform the way you see your mind but the way you see the world. You experience the world at a deeper level, the level of bare awareness; that is, you see the world “as it really is” unfiltered by words and concepts. Here, the strange, enigmatic statements of mystics, speaking of “seeing the extraordinary in the ordinary,” suddenly make sense. In a deep state of mindfulness you really can become blissed out contemplating something as simple as the rise and fall of the breath, or the way the light is falling on a lamppost. Something as mundane as washing the dishes can suddenly be as entertaining and satisfying as watching your favourite TV show.

Even sitting and waiting in traffic – something as tedious and annoying as an everyday occurrence can possibly be – can become an opportunity to just let go of everything and drop into the present moment, be aware of your breath, the sounds of cars and people around you, the road, the trees- everything. In these moments when you remember to be mindful you might just find that boredom is impossible and that in fact you’re no longer waiting at all; you’re just continuing to enjoy living your life.

Because the truth is, much of our life is mundane and repetitive; for much of it we are Sisyphus pushing that boulder up the mountain only to have it roll back down so we can repeat the monotonous process. So normally we seek out happiness by chasing after extraordinary experiences; that overseas adventure, that exhilarating thrill-ride, that momentous occasion. But extraordinary experiences – pretty much by definition – can only ever be a minority of the moments that make up our lives; otherwise they wouldn’t be extraordinary.

Learning to see the extraordinary in the ordinary, therefore, is what is necessary if we are to actually live in each moment of our lives. We must see the beautiful in the mundane, the joy in the tedium, the sublime in the everyday. We must be able to see what we’ve looked at countless times before as if for the first time. As philosopher Albert Camus once said, we must imagine “Sisyphus happy.”

The Necessity of Mindfulness

Mindfulness is more than an art, or a science, or even a religious practice: it is a necessity for living the good life. Without at least some degree of mindfulness you’re not really living, not really present to your own life; you’re a zombie, going through all the motions of life but unaware, uncomprehending. 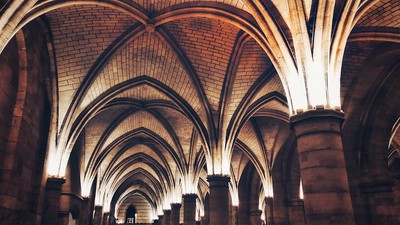 That’s why mindfulness is not, as some seem to be treating it in the modern age, merely a treatment for anxiety or depression, and therefore only relevant to those suffering from mental illness; nor is it just an antidote to the stressed out, overworked modern age. It’s certainly not just a handy sleep-aid. It’s for everyone, everywhere, because it is the means by which we gain control of our own minds and actually, truly, live.

This is not to say that we can always be in control of our mind and always have perfect perspective. We are only human after all, and I remain agnostic on the question of whether anyone has ever reached such levels of sainthood that they have lived in a state of perfect mindfulness permanently. But this control of the mind, this freedom, this seeing things as they really are, is as good a definition of nirvana as I know.

Our aim is to promote mindfulness.