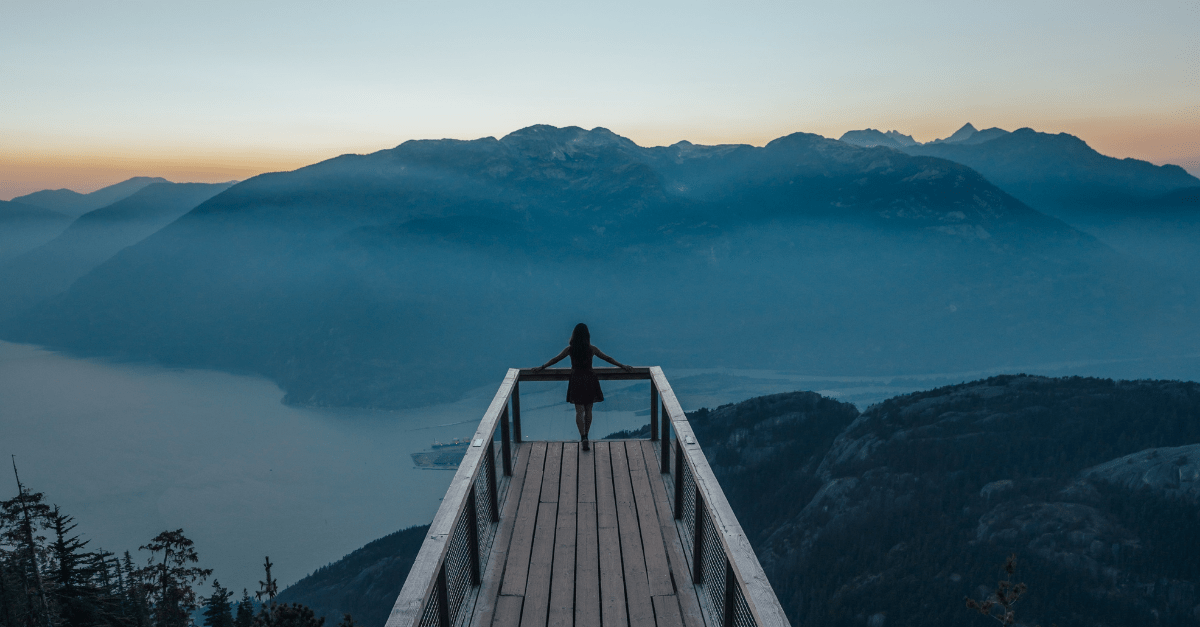 Where here should I start from?

Where does the beginning sit in a new story?

Is the beginning at the start of the new experience, or at the end of it.

I have been away inside new adventures for the last few weeks.

I swam in turquoise waters in Greece.

I witnessed a rocket blasting off to space at Cape Canaveral with a friend inside of it.

My eyes going from one world to another, adjusting to the new view.

Something happens when you change reality dramatically.

Where nothing is left the same.

All speaking a new language.

Your inner compass becomes turbulent. Until it stabilizes.

But the beginning is not here yet. I can’t find it.

The beginning is not inside the adventure. I looked.

Maybe there will never be a beginning to think about again, because I will not need to begin again.

Is that possible even?

We seek new beginnings because wherever we are, is no longer needed, wanted, chosen. But what if you made your life exist inside many realities, where you leap from one to another. A new beginning would become irrelevant.

Loss would be minimized.

Love would become everything, everywhere, everyone.

You won’t have time to not love, as something new will always show up ready to be loved by you.

In the last few weeks I met people from all over the world, living lives I have never seen before.

Wanting things I have never wanted, because I didn’t know they existed.

I am just realizing that a monogamous relationship with life is not healthy.

We have created the concept of a new beginning because living a linear existence meant that we had to end one world to begin another.

What if we don’t have to?

What if we exist in many streets, and homes, and places, and most importantly inside many stories. All at the same time.

I don’t want to end my adventures.

I don’t want to begin anything else.

I just want to continue whatever this is.

With no beginnings, and no endings,

Christina Rasmussen is the creator and founder of The Life Reentry Institute, Second Firsts, and Star Letters, and the host of the Dear Life Podcast. Christina is on a crusade to help millions of people rebuild, reclaim, and relaunch their lives using the power of their own minds. Christina’s work has been featured on ABC News, NPR, The White House Blog, and MariaShriver.com. She is the bestselling author of Second Firsts: Live, Laugh, and Love Again, which has also been translated in Chinese and German and just released her second book Where Did You Go on expanding the mind in ways that allows co-creation with the forces of the universe. She is also writing her first work of fiction: a science fiction story about a woman on a quest to start over and begin a new life. You can find more information on her website and follow her on FB or Twitter.