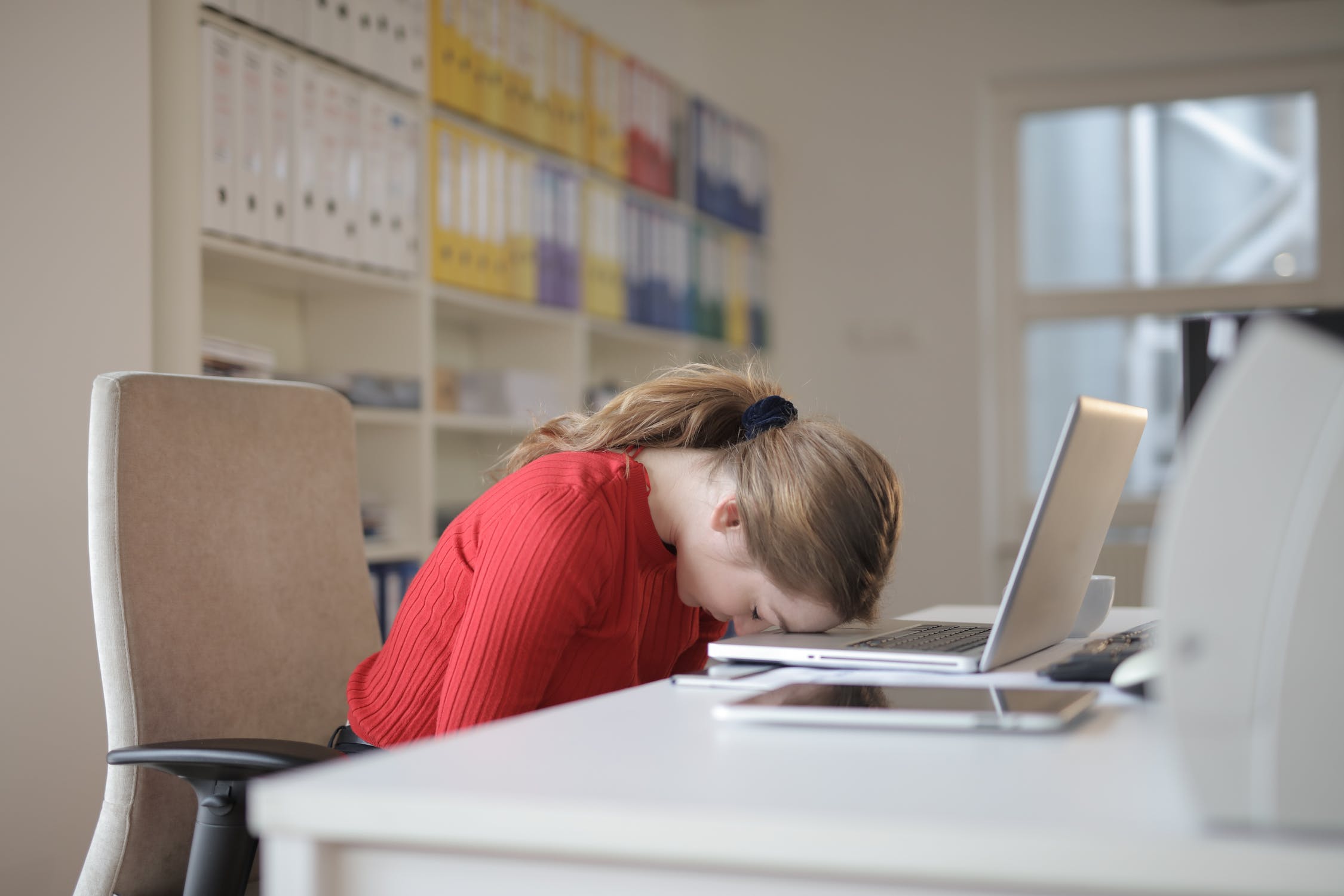 If you don’t like your job, what would happen if you walked away?

I’ve been asking this question off and on for over a decade. Unless you plan on living forever, why in the world should you devote the majority of your productive hours each week to something you don’t enjoy?

All that time, I haven’t exactly been speaking into a void. I hear from people almost every day who have followed through on some sort of exit plan.

It’s clear, however, that something is different now. Very different. What’s different is that millions of people are actually quitting their jobs! Four million Americans just in April 2021, according to government statistics, and many millions since.

The Guardian and NPR are calling it the Great Resignation. Business Insider calls it the Great Reshuffle, which doesn’t sound as catchy but might be more accurate. Most people who quit their jobs have no problem finding new ones! Meanwhile, plenty of others are just opting out of the labor market entirely.

What should we make of this phenomenon, and how should it impact you? To find the answers to both questions, first consider what brought us to this point.

Why Are So Many People Quitting?

There are at least a few reasons:

Whatever the reasons, it seems evident is that there’s a true power shift taking place, one that only grows larger as the conditions that created it continue to hold up.

It’s also self-reinforcing. Think of it like a viral video, a campaign that spreads on its own after it hits a tipping point. It’s a change in mindset. It’s happening with low-wage workers and skilled professionals. And I don’t think it’s going away anytime soon.

What does this signify? In short: if you’re not happy … it’s time to walk away!

Aside from any other macro-level analysis on what the Great Resignation means for society, the future of capitalism, all of the terrible young people who don’t want to be on the hook for the mistakes of older generations, etc.—what it means is that you can make more choices for yourself.

Yes, you too can quit your job! The sooner, the better. True, you could have done so at any other time—but now you’re joining millions of others who are resigning. It’s a movement, with strength in numbers.

I hope it doesn’t sound like I’m kidding, because I’m not. If you’re in a situation where you don’t love what you do every day—ask, “What’s the worst that can happen if I left??”

Most of the time, the answer is “Not much.” But now there’s another answer: the BEST thing that can happen is pretty damn good. The profile that kicks off the NPR story provides a good illustration:

Jonathan Caballero made a startling discovery last year. At 27, his hair was thinning. The software developer realized that life was passing by too quickly as he was hunkered down at home in Hyattsville, Md.

There was so much to do, so many places to see. Caballero envisioned a life in which he might end a workday with a swim instead of a long drive home. So when his employer began calling people back to the office part time, he balked at the 45-minute commute. He started looking for a job with better remote work options and quickly landed multiple offers.

“I think the pandemic has changed my mindset in a way, like I really value my time now,” Caballero says.

This software developer had the audacity to think that, maybe, just maybe, he shouldn’t blindly follow directions anymore. Let him be an example to you. The downside is limited, and the upside is tremendous. Doesn’t that sound like a good bet to take?

By the way, here’s a fun fact: if anyone tells you that walking away from a job is a bad idea, or tries to make you feel bad for not being “responsible,” it says much more about them than you. The sky is not falling. The world might end from the next pandemic or nuclear war, but it won’t end from you quitting your job.

People who get upset about other people’s choices usually wish they had the courage to do the same thing for themselves.

Again, why give up the best part of your time to someone else? Do you think that one day you’ll look back and think, “You know, I really should have handed over more of my life to a large corporation?”

Instead, now you have the chance to say, “I walked up to the cliff and realized it was now or never and I decided to take the leap.”

Power is taken, not given. There’s never been a better time!

If this message resonates with you, I hope you’ll have the courage to do something bold. Get busy living or get busy dying…