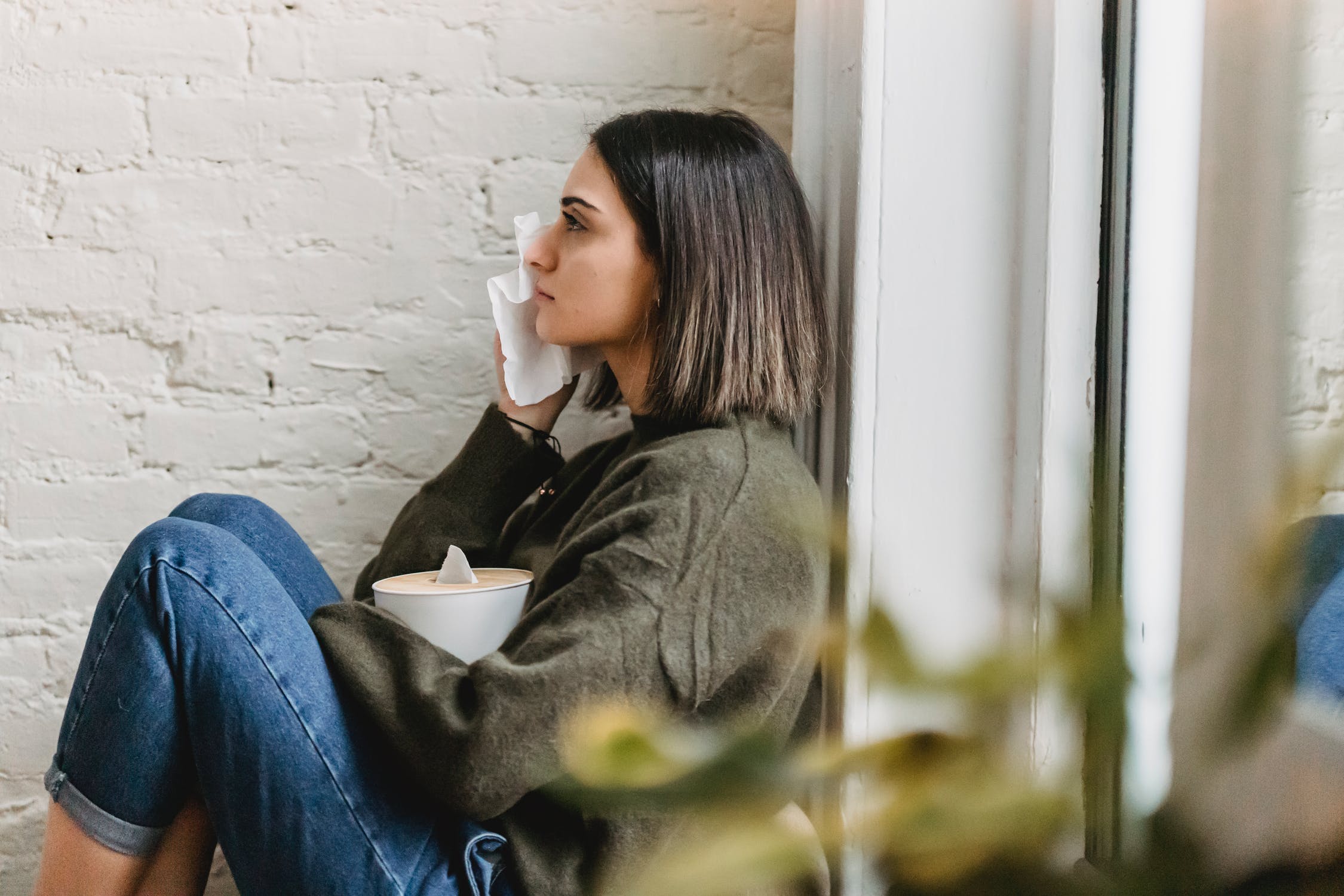 Everyone says that love is the most important emotion of all.

It has been documented forever.

After all, literature and poetry over centuries captured the feeling of love.

The Queen of all emotions.

But what if the most profound feeling of our existence is not love, but loss.

And it never got the fame love did.

It has been hidden. Shamed. Forbidden.

‘They’ took away its words, and expression of it.

We had to adjust our behavior to mimic its invisibility.

We were supposed to keep on working, caregiving, functioning regardless of what we felt internally. I believe this has been a type of human suffocation.

It is easier to discuss and fight for an outer form of human suppression than demand validation for inner suffering that lasts longer than six months. It is nearly unheard of.

It is hard to command a revolution for something that is invisible to the naked eye.

You see, loss is not famous.

But love, well love has been expressed a million times, in a million ways.

If only loss had that same luxury.

And I don’t just mean the loss of another person.

I am bringing forth the loss that has not yet been defined, expressed and shown in all its parts, because it has been deleted from our rights by shaming us for ever expressing it.

Even as I am writing this, I am thinking that maybe I should not be so dramatic.

Maybe not everyone is feeling loss.

Because even I have been brainwashed to believe that talking about it in the extremes, is an exaggeration.

What a lie. What a false sense of existing that has been forced upon us.

It is as if we get scratched every day and everyone around us is pretending not to see the scratch. Well, it is just a scratch right?

Then every day, a new scratch happens.

Some of the new scratches happen at the same location.

After a while the scratch is a deep wound, but you can’t tell anyone because after all, it is a scratch. So we deny the wounds that did not start out deep.

We deny them, because we are taught to believe that what we feel, what hurts, what looks like a deep wound is just a scratch.

For some people, especially the ones who are really good at enduring the daily scratch, and even better at ignoring the becoming of the wound, one day they wake up preparing for another scratch and they don’t make it.

The wound was so deep from the thousands of daily scratches that it took over them.

Now imagine, if only that first day when the first scratch took place, someone taught us how to tend to it. Care for it. Talk about it.

Imagine how things could have been.

Since we can’t change the past. And my next book on this won’t be here until 2023, can you try and tend to your scratches daily?

Can you witness and validate every seemingly insignificant moment that caused you to sigh. Made you lose sleep.

Write it down for yourself, and give yourself permission to look at your scratch as the big deal it can be.

May your weekend be filled with a knowing that someone, somewhere knows how painful those scratches ended up being.

And just like that, we start the journey to making loss as famous as love. After all, we know it better than we know anything else.

Maybe even better than love.

P.S. This week’s Dear Life Podcast was 9 minutes with just me, talking to you. I hope you listen here.

Christina Rasmussen is the creator and founder of The Life Reentry Institute, Second Firsts, and Star Letters, and the host of the Dear Life Podcast. Christina is on a crusade to help millions of people rebuild, reclaim, and relaunch their lives using the power of their own minds. Christina’s work has been featured on ABC News, NPR, The White House Blog, and MariaShriver.com. She is the bestselling author of Second Firsts: Live, Laugh, and Love Again, which has also been translated in Chinese and German and just released her second book Where Did You Go on expanding the mind in ways that allows co-creation with the forces of the universe. She is also writing her first work of fiction: a science fiction story about a woman on a quest to start over and begin a new life. You can find more information on her website and follow her on FB or Twitter.