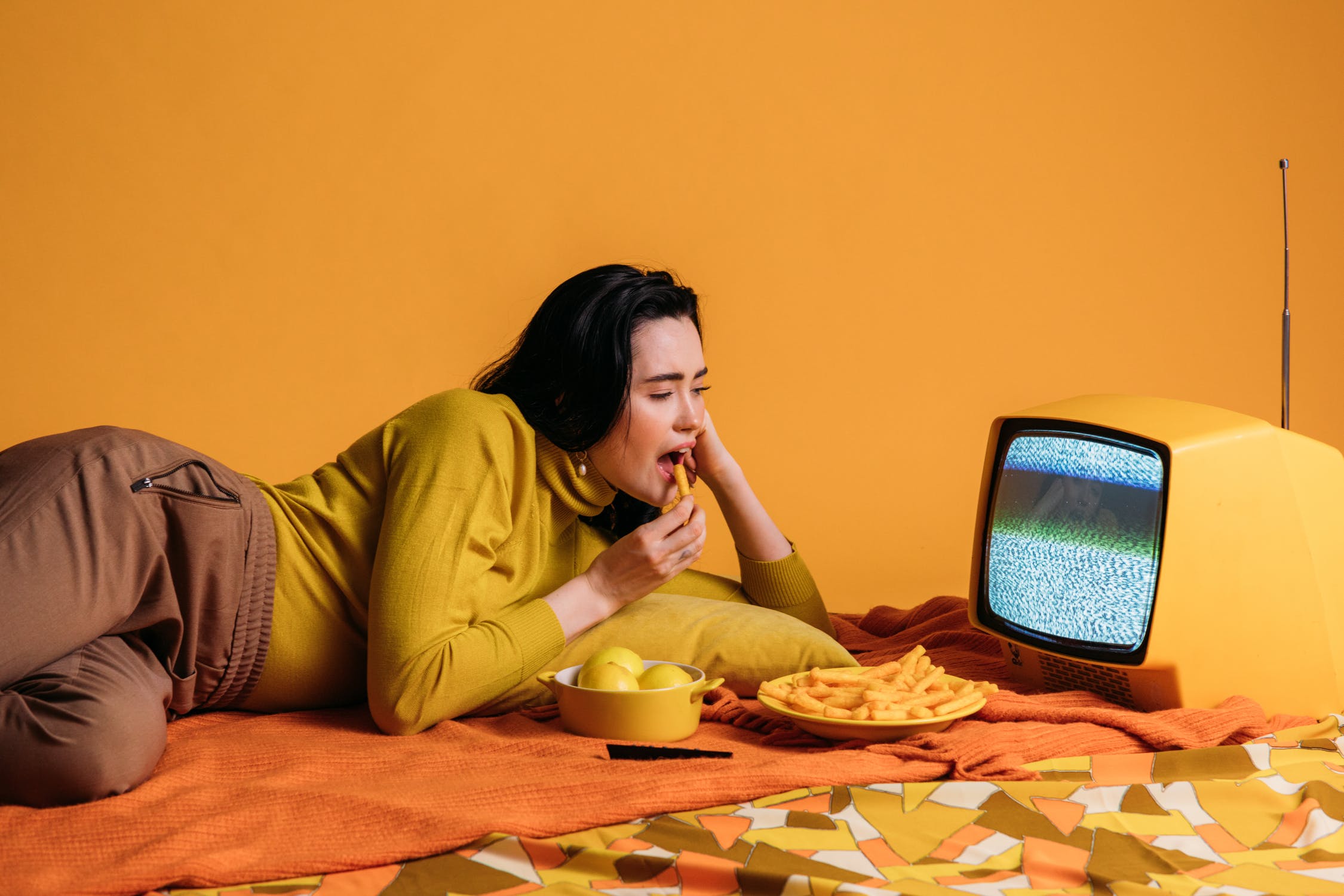 “Parasocial relationships” are one-way relationships we develop with celebrities, media personalities, or fictional characters from TV shows, movies, or books. While they are normal and healthy, we have to be careful that they don’t replace our need for real-world connection.

Have you ever felt a strong connection with someone you’ve never met before?

Perhaps it was a media personality on the news, or a celebrity on social media, or even a fictional character from a TV show, movie, or book?

Sometimes these connections can feel so real that when you finally finish a book or TV show, you actually feel like you’ve lost an important friend or family member in your life. You start thinking, “I can’t believe I’ll never see Jim from The Office again, I’m going to miss him!” as if he was a real person you used to hang out with all the time.

In psychology, these illusory relationships are known as parasocial interactions. They refer to our ability to develop real feelings of friendship and affection toward people who don’t exist (or people who don’t know we exist).

These are always one-way relationships. We become emotionally invested in these characters and people that have never had a conversation with us or paid attention to us.

The term “parasocial interaction” was first coined by psychologists Richard Wohl and Donald Horton in the 1950s. They studied how mass media audiences developed relationships with news anchors and commentators whom they would watch every single night and begin to feel a bond with. “It’s 6 o’clock, time to put Walter Cronkite on!”

Since then the term has evolved to include a wide range of “fictional relationships,” including with celebrities, politicians, social media influencers, podcast hosts, and characters from TV shows, movies, video games, and books.

A lot of factors can influence us to seek these parasocial relationships.

To start, these relationships are likely more common in today’s world where everyone is plugged into technology, media, and the internet.

Our modern social world is filled with supernormal stimuli that is designed to take our natural instincts – such as building relationships and developing a sense of belonging – and hijack them in unhealthy ways. Instead of going out on the weekend and hanging out with friends, we’d rather just stay home and binge watch our favorite TV show on Netflix.

I’m sure everyone can think of at least one example where they felt a “parasocial relationship” with someone; even celebrity deaths seem to hit us much harder because we feel more connected to these people through social media and tabloids.

One recent study published in the Journal of Social and Personal Relationships found evidence that people’s parasocial bonds increased during the COVID-19 pandemic. This makes perfect sense, as people went through lockdowns and quarantining we were naturally motivated to seek our “social fix” through other means.

Everyone has a deep need to feel connected with others, no matter how introverted they are. When this need isn’t met in our real world relationships, we will often seek them through media, television, movies, or books.

If a person doesn’t have many friends – or they suffer from social anxiety, loneliness, or depression – they may look toward these parasocial relationships to get their “social fix.” But at the same time, they may be cutting themselves off from developing real world relationships that are far more fulfilling and meaningful in the long-term.

The Harvard sociologist Robert Putnam has done a lot of research over the years looking into the effects of media and technology on our relationships and sense of community.

His famous book Bowling Alone documents how our feelings of “community,” “belonging,” and “trust” have declined over the past half century. One example of this, as the title suggests, is the decline of participation in things like bowling leagues, books clubs, and other local groups over the decades.

When you ask most people, they don’t feel like they have a sense of belonging in their everyday lives, and one key contributor Putnam identifies is the isolating effects of mass media and television.

Instead of having neighbors over for dinner, or going out on the weekends, or having children play outside with friends, we are more likely to just sit in our living rooms and watch TV, play video games, or surf the web. Again, these can provide us a cheap “social fix,” but they can also hurt our real-world relationships.

If your answer is “Yes,” it may be time to shift your focus to having more real world social interactions.

Here are ideas to get your real-world social muscles moving again:

Often times loneliness and social anxiety can become self-fulfilling. The more we isolate ourselves, the easier it becomes to cut ourselves off from the rest of the world.

It can be difficult to reverse that pattern, but as you begin having positive social interactions again, you’ll notice the social buzz of real-world relationships is often much more satisfying than just consuming media by yourself.

We can’t deny our social nature. To find happiness and meaning in life, we need to embrace our social lives more, even if it isn’t always comfortable or pleasant. In the long-term, it’s worth it.

Stay updated on new articles and resources in psychology and self improvement: