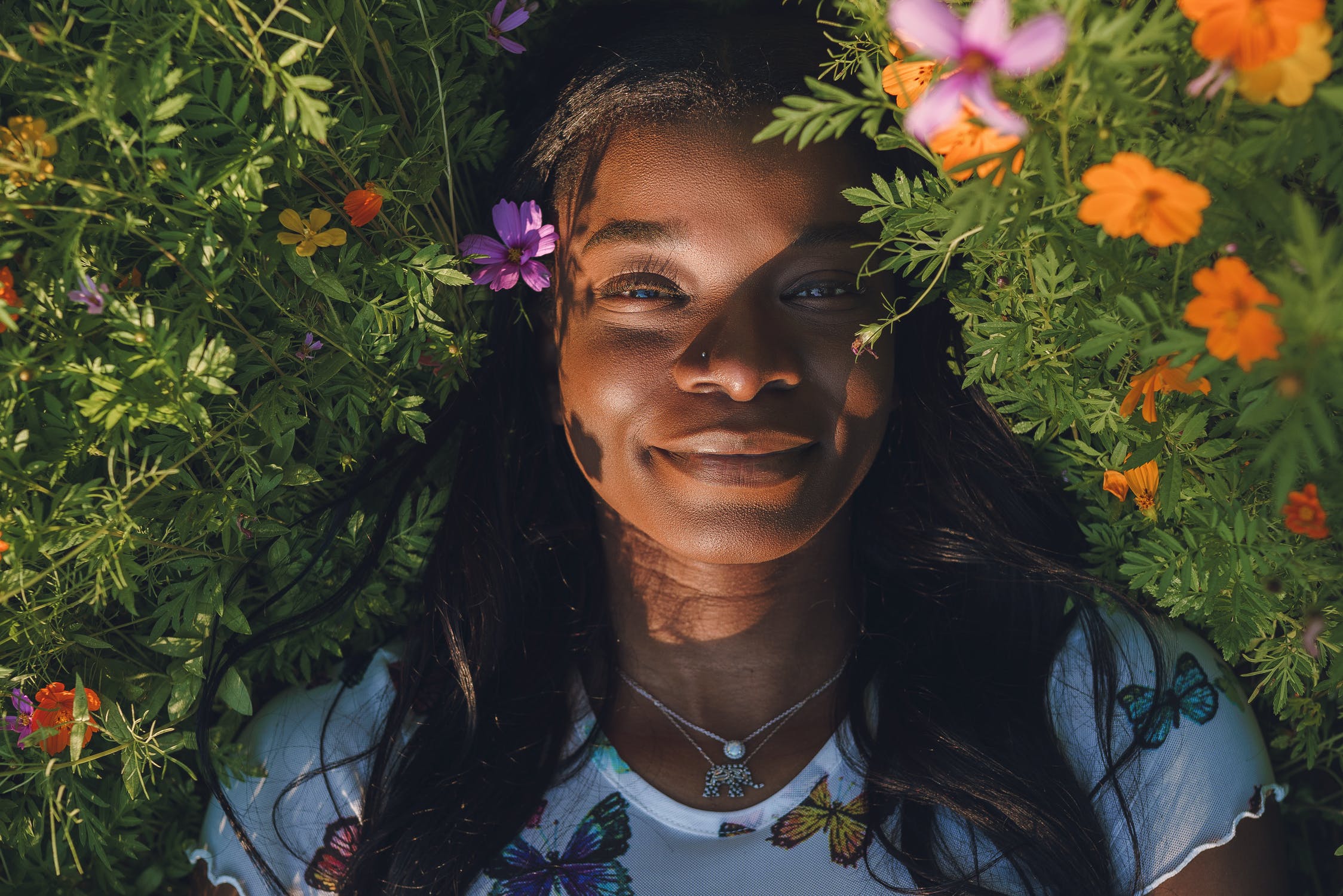 What does this have to do with relationships? It’s similar to always being in relationships with emotionally unavailable partners, and then blaming those same people instead of examining yourself.

I see a lot of articles where the author isn’t interested in looking at themselves to determine why they attract emotionally unavailable partners. They place the blame on the other person — even though, by their own words, they have had numerous relationships that fit the same pattern. They ignore and dismiss repeated behaviors resulting in the same outcome. And instead of looking at the hurt below the behavior, it’s much simpler to turn the mirror toward the other person. But if you remain in a relationship for a long time waiting for a “commitment,” you should examine why you are staying with someone who is consistently showing you who they are, and what they (don’t) want. Maybe it’s because you are emotionally unavailable too. Not choosing to leave is still a choice. (I understand abusive relationships are altogether different.)

I did all the above — blame my partners for the relationship failing and for being emotionally unavailable. Staying and waiting for the other person to change because I didn’t need to change anything. I wouldn’t bother with self-examination because it was much easier to place blame on someone else. I believed the problems that occurred were the other person’s fault; until I realized maybe it was me who was emotionally unavailable. I became tired of meeting assholes all day and finally understood that maybe I’m the asshole.

There are many reasons someone may be emotionally unavailable.

After years of therapy, I’ve learned mine come from childhood wounds that never healed. Therapy taught me instead of looking at why all of my partners were emotionally unavailable, I should look at why I kept attracting them. It’s a subtle difference, but an important one.

In an article in Psychology Today titled Why You Keep Attracting Unavailable Partners, Roxy Zarrabi, a licensed psychologist specializing in relationship patterns states, “If you consciously want a lasting relationship but keep getting a different result, you may be subconsciously drawn to unavailable partners.” She lists three reasons you might attract emotionally unavailable people:

Every reason listed above applies to me, and I’m guessing if you keep attracting emotionally unavailable partners, there is some part of it that applies to you as well. Many people want to believe their problems are someone else’s fault, and they want someone to blame. It’s easier to believe nothing is wrong with you and the other person is the one who is really unavailable. There should be a good guy and a bad guy. And the other person is always the bad guy, right? But by not looking at your role in why you might pick the wrong partners, you set yourself up for the pattern to continue. If you are unavailable, you will attract the same.

“I never found a companion that was so companionable as solitude.” — Henry David Thoreau

I’ve done a lot of self-examination, and I find I am someone who loses myself in a relationship. I have co-dependent tendencies and can be anxiously attached. I will forego what I want for the other person, not express my needs, and avoid conflict for fear of it ending the relationship. Given these tendencies, I attract partners who are avoidant. It’s a recipe for disaster, and I recognize this now. All of this leads to me being emotionally unavailable, and as Zarabi states in her article, “As a result, it may feel safer to be with someone who is emotionally unavailable, because you know on some level that you don’t have to fully commit to the other person.” Pot meet kettle.

Knowing I don’t have to fully commit definitely keeps me safe. It keeps me from being vulnerable and opening up. And while I find relationships fulfilling and I love being in love, they also take a toll on me. At this point in my life, I’m questioning whether the benefits outweigh the negatives. Although I’m not sure this will continue, I’m beginning to think that a committed relationship may not be for me anymore. Given I’ve been married and divorced, have children, had a committed relationship after my divorce, and am almost 50, I know this decision is much easier for me than for someone who is younger, has never been in a relationship, or wants children.

But for many, being single is just as fulfilling as a relationship, despite what some of the research shows, and despite your age or gender. And while I am aware there can be a stigma with singlehood (especially for women), there is other research that shows being single has better outcomes, especially when compared to low-quality romantic relationships, and greater relationship conflict increases health problems, including depression.

So are you better off single?

In a paper titled, Happily Single: The Link Between Relationship Status and Well-Being Depends on Avoidance and Approach Social Goals, the authors conducted two studies that looked at the link between relationship status and daily life satisfaction as well as life satisfaction/well-being across time. They also compared persons who have avoidance social goals, which is “a motivation to maintain social connections by avoiding conflict or disagreement,” and approach social goals where they “try to maintain their social relationships by enhancing intimacy and fostering relationship growth.”

According to the paper, “In both studies, single people high in avoidance goals who strive to prevent relationship conflict and disagreements were just as happy as people involved in a relationship.” The authors also state, “…it is clear that desires to avoid negative outcomes can make it difficult to enjoy the rewards of relationships.” And, “Being single…may give people high in avoidance goals some relief if they are free from the anxiety and pressures posed by the risk of rejection and negative relationship experiences they try to avoid.”

Conversely, “…individuals high in approach goals who strive to enhance relationship closeness experienced greater life satisfaction/well-being but particularly when they were involved in a relationship.”

So, if you have avoidance social goals, and avoid conflict in order to maintain relationships, being single may be a better option. But it still has to come down to making a choice. Choosing to be single while doing some self-reflection and examining patterns can help you understand the role you play in picking partners. Or you can choose to continue meeting people who are emotionally unavailable. The former sounds much healthier to me.

While being in and committing to a relationship can certainly be rewarding, so can choosing to remain single. And maybe by choosing singlehood, we can learn to stop meeting assholes all day.

Jeff Barton is a writer, ultra-runner, lover of books and zombies, a practitioner of positive thinking, and most importantly, a dad. Living and loving life one day at a time. You can find him at jeffthewriter.com and jefftherunner.com.