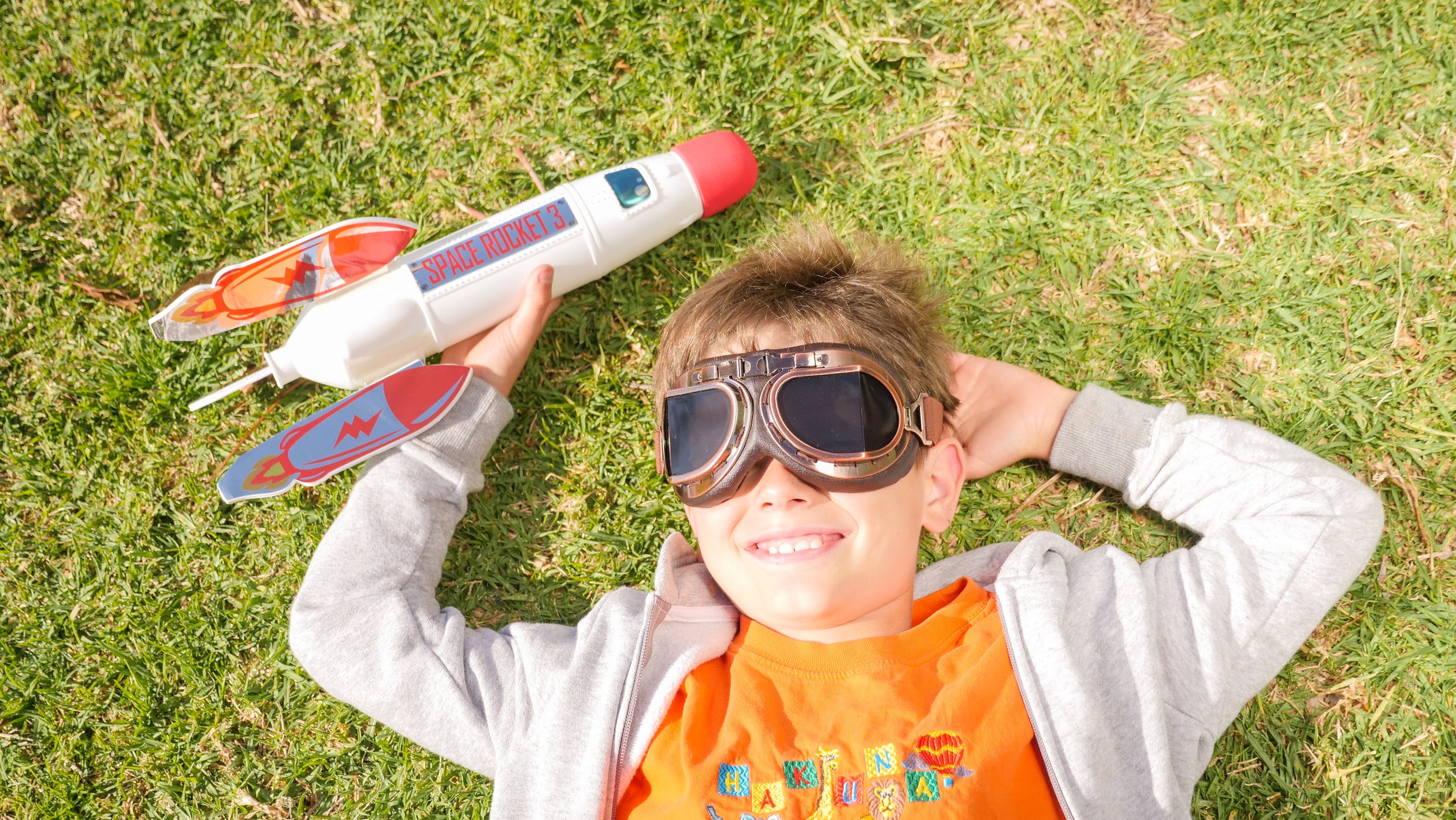 From time to time, it’s good to be reminded of your insignificance. Last week provided an opportunity in the form of a Chinese rocket that was falling to the earth.

Perhaps you heard about it. Thankfully, all was well in the end, but until it landed, no one knew where the rocket would touch down. It could have been anywhere on earth! Just think about it: for all the advances of science and technology, we had no idea where on the entire planet a rocket would decide to return.

Of course, this could also serve as a reminder of mortality: a something could crash on our heads at any given time with no warning. Surprise! But to me, that point—which some media reports focused more on last week—is less interesting. Sure, rockets could fall on our heads, but such incidents are pretty far down on the list of freak accidents.

The greater point is that even considering all of the smart people in the world who know about such things, no one has answers to some pretty important questions, such as where an errant, fast-moving rocket might choose to show up.

What does this suggest? To me it suggests three things.

Planet Earth seems quite large to most of us as we go about our days, coordinating meetings on different time zones or looking forward to the days of long-distance travel resuming. But when a rocket ship reenters the earth’s atmosphere, it has first dibs on where it wants to land: no ocean, continent, or land mass is off limits. Not only that, it doesn’t even have to tell us in advance what it decides!

Just as time is short, the world is small. Combine the two and you end up with the most basic facts of life: we have a brief time to spend in a small space.

2. Big problems for humanity are still out there, waiting for someone to solve them.

How did the smartest people in the world not have any idea where a rocket would land? I wonder if a physics student (or a philosophy student, who knows) will be inspired by the errant rocket landing and decide to start working on this problem. Imagine the thought process: Weird, I guess no one’s figured that out before. Maybe that can be my thesis project.

And then they go on to not only write a thesis but also solve the problem of random rockets landing randomly. Wouldn’t that be a pretty great achievement?

Presumably, there are many other important, unresolved problems like this one, just waiting for the right person to get to work.

3. Random events—like rockets falling from the sky—can inform our lives in a non-random way.

I find myself going back and forth between these two perspectives. On the “more seriously” side, I tend to ask myself questions like these on a regular basis:

And on the “less seriously” side, I tend to remind myself of a basic principle:

Let go of what you can’t control—and once you think you’ve done that, let go of more, because you are still overestimating what you have control of.

That’s pretty much the whole process for the “less seriously” side: let go, and then let go of more.

How to reconcile these seemingly divergent perspectives? I don’t think the answer is “somewhere in the middle,” because that’s a) too obvious, and b) boring. The better answer is: both are true, simultaneously.

Speaking of scientists and philosophers, there’s a good chance that free will is an illusion—but who cares? If true, there’s nothing we can do about it, just like we can’t (currently) predict or influence what happens when a rocket falls from the sky.

To me, the greater lesson is that we should live bolder and take more risks, whether or not we’re “deciding” or merely following a neurologically predetermined path.

We should identify and spend time on important problems, because those errant rocket trajectories aren’t going to solve themselves. When you aren’t sure what to do, however, it’s usually better to do something than to remain stuck. Sometimes the process leads to an unforeseen outcome.

This is true because even though the planet is tiny and a rocket could land anywhere, it is still a pretty beautiful planet, and the rocket isn’t landing on your head today. Hopefully, at least.