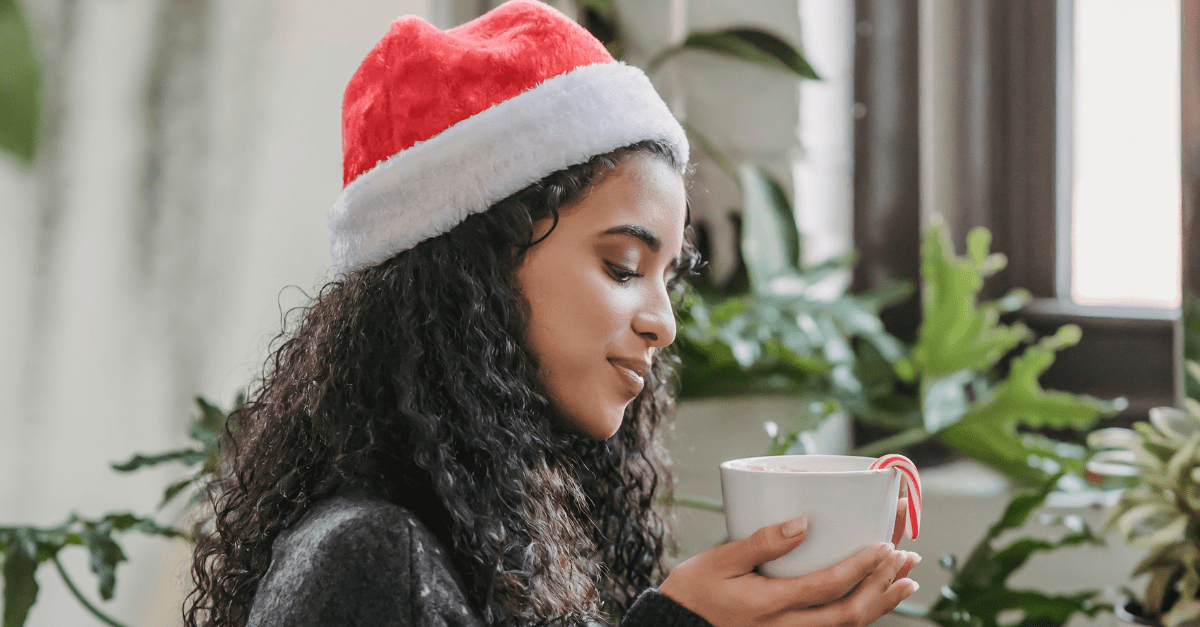 Nearly two years ago, on a chilly winter’s evening in December, as I was sitting in the dark of my living room, staring in wonder at the comforting luminescence of my Christmas tree while indulging in a glass of Mom Juice (trust me, after this particular day, I had earned several), I found myself contemplating the question my (at the time) nine-(going on 17)-year old had asked earlier in the day.

Knowing this day would eventually come, but not at all prepared when it arrived with no warning, while driving to our third Christmas event of the day, it was all I could do to keep my eyes from tearing up and quickly plunging into Full-On-Momma-Melt-Down-Mach-IV.

Gathering my wits as gracefully as possible, when feeling as sliced open as a freshly baked Thanksgiving turkey, I responded the only way I knew how. The way my Mother responded when I asked the same question many years ago, with no clue the significance of import this one single question (rather answer) has on one’s own rapidly developing belief system.

Yes, I believe in Santa.

I believe in what he represents. Not necessarily a jolly old elf with cherry red lips and a belly like a bowl full of jelly.

Rather, I believe in:

I believe that, like the gift of the Magi, Santa Clause represents so much more than meets the eye in the commercialized version we all know so well. One of my favorite pictures is an old-fashioned Santa kneeling at the manger. Sacrilege, some might say. But really, don’t they stand for the same thing? Infinite love, giving, receiving, caring, sharing, sacrifice, and thanksgiving. After all, Jesus was and always will be, the greatest gift ever given from the most loving, generous, selfless Father the world will ever know.

So ‘Yes’, I told my son. Even at the rife old age of 40 (now nearly 42), I still believe. I hope I always will. And more than anything, I hope your belief outlives the skepticism of the world around you. Life is much fuller lived with hope for miracles, faith like a child, and good old-fashioned, unabridged, all-in……BELIEF in the magic we cannot see, but feel deep in the recesses of our human hearts.

Manndi Maphies DeBoef works at the UMKC School of Pharmacy at Missouri State University. She also enjoys freelance writing. Her greatest passion is being a boy mom to her two sons, William and Waylan, who never fail to provide daily entertainment, which inspires many of her writings. She writes about everything from being a single mom and dating after divorce to finding love later in life, the devastation of miscarriage, the loss of a loved one and starting over. Her pieces are lovingly filled with inspiration, encouragement, and always a touch of humor. “Live a life worth writing about.”