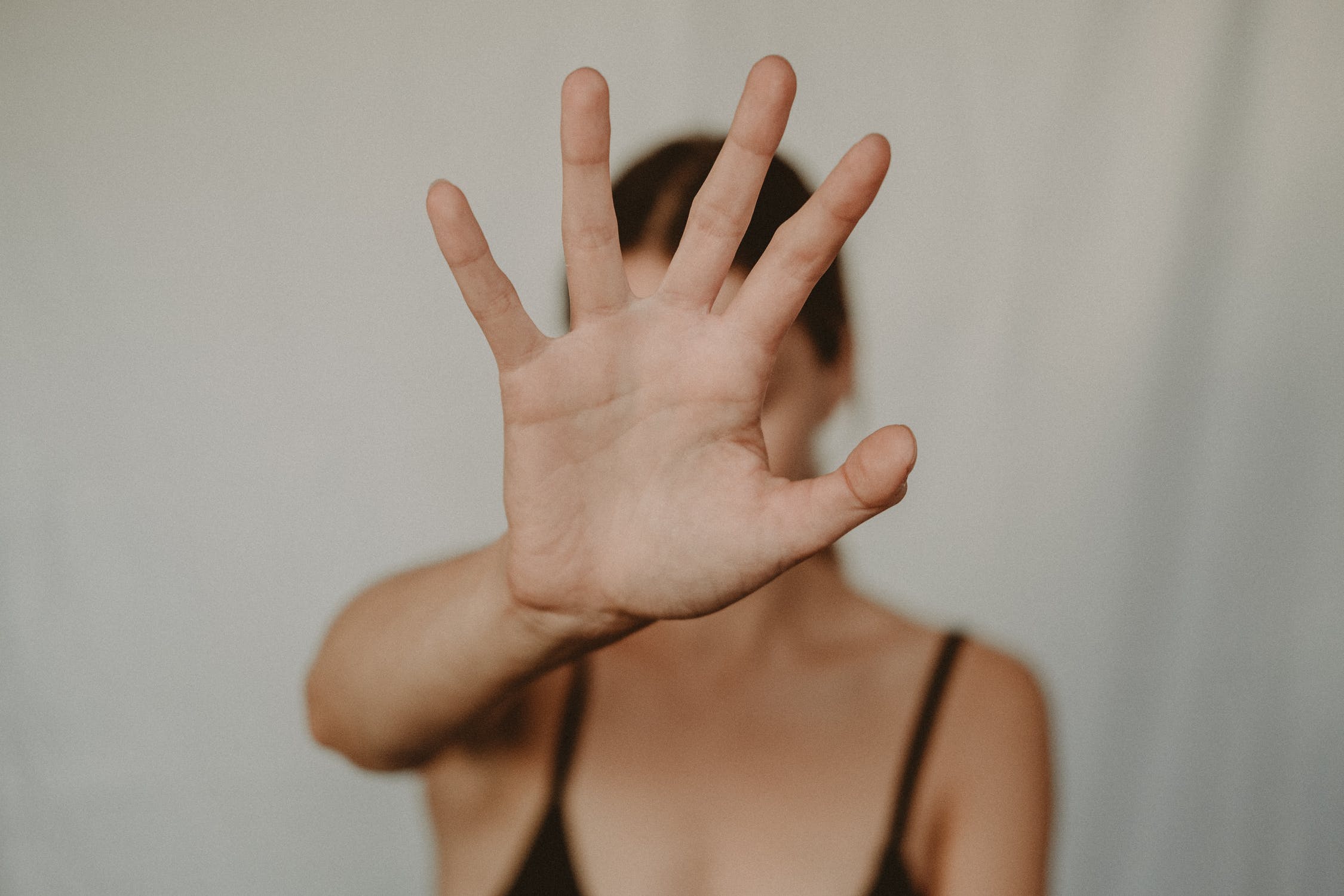 Every request you accept comes with a cost.

If you want to be more effective, if you want to “get more done,” or even if you just want some breathing room in your life, you need to say no more often.

For some of us, of course, this is easier said than done. The inability to say no is one of the things that contributes the most to overwhelm. It can even lead to feelings of guilt or shame—you feel guilty for “letting someone down” even though you’re struggling to keep up on your own.

What should you say no to? That’s up to you! But here’s a start: anything that you don’t want to do.

Before you come up with objections to that statement—”but there are so many things I simply have to do”—I challenge you to try living by it for a while. Again, every request has a cost. By saying yes to one thing, you’re saying no to others. Unless you want to live your life completely at the direction of someone else, you need to improve your ability to say no.

Here are two strategies that have been helpful to me.

1. The Future Is Now

When you’re asked to do something in the future that you’re not sure you’ll want to do, you tend to say yes because it’s far off. You figure, well, that’s a long time from now, and I don’t have anything else going on then, so I might as well say yes.

But then, of course, “someday” eventually shows up on your calendar, along with that request you accepted long ago. Why did I agree to this? you wonder.

The trick is to imagine the activity you’re asked about would be taking place tomorrow. If it was, would you say yes or politely decline? If you’d decline for tomorrow, the odds are that you won’t feel like doing it a few weeks or months into the future.

Therefore, the obvious suggestion: start declining more of those invitations. Don’t agree to something just because it’s far off.

Second, whether it’s far in the future or a meeting this afternoon that you’d really prefer to skip, how can you say no without hurting someone’s feelings?

There’s no magic answer, but here’s a helpful way you can reframe the challenge.  When I turn down a request, I often say something like: “I want to make sure I do a good job with my existing commitments, and right now my plate is full.”

Sometimes I even go further and say, “I’m a little overcommitted right now, and I don’t think I would do a good job with this thing you’re asking me.”

This way, you’re not rejecting the person or even the request; you’re just noting that you’re unable to accept it. I like to think you’re even honoring that person by not committing to something you might not handle well.

(And by the way, this is true! There’s no deception or lying involved in the answer you’re giving. When I say I’m fully committed or overcommitted, I really do feel that way.)

If you want to have more control over your time and get more done, getting better at saying no is one of the most important things you can do. I’ll be cheering you on!

I would say, “Let me know if you need more help with this,” but I’m afraid I’m fully committed right now….

I wrote this post after a negative experience with a company I did some work with. In addition to our agreed-upon contract, the company asked me to do something else that I didn’t want to do. I told them no at first, but they said it was really, really important—so I backed down. Big mistake!

The project I worked on for them took more than ten hours, involved a fair amount of stress (along with the misaligned expectations of a third party, another mistake), and in the end I’m not sure the relationship would have been worse off if I’d simply said “Sorry, can’t do it” in the beginning.

All that to say: the struggle is real. Whenever you have an experience like that, store it in your memory for the next time you encounter a similar scenario.