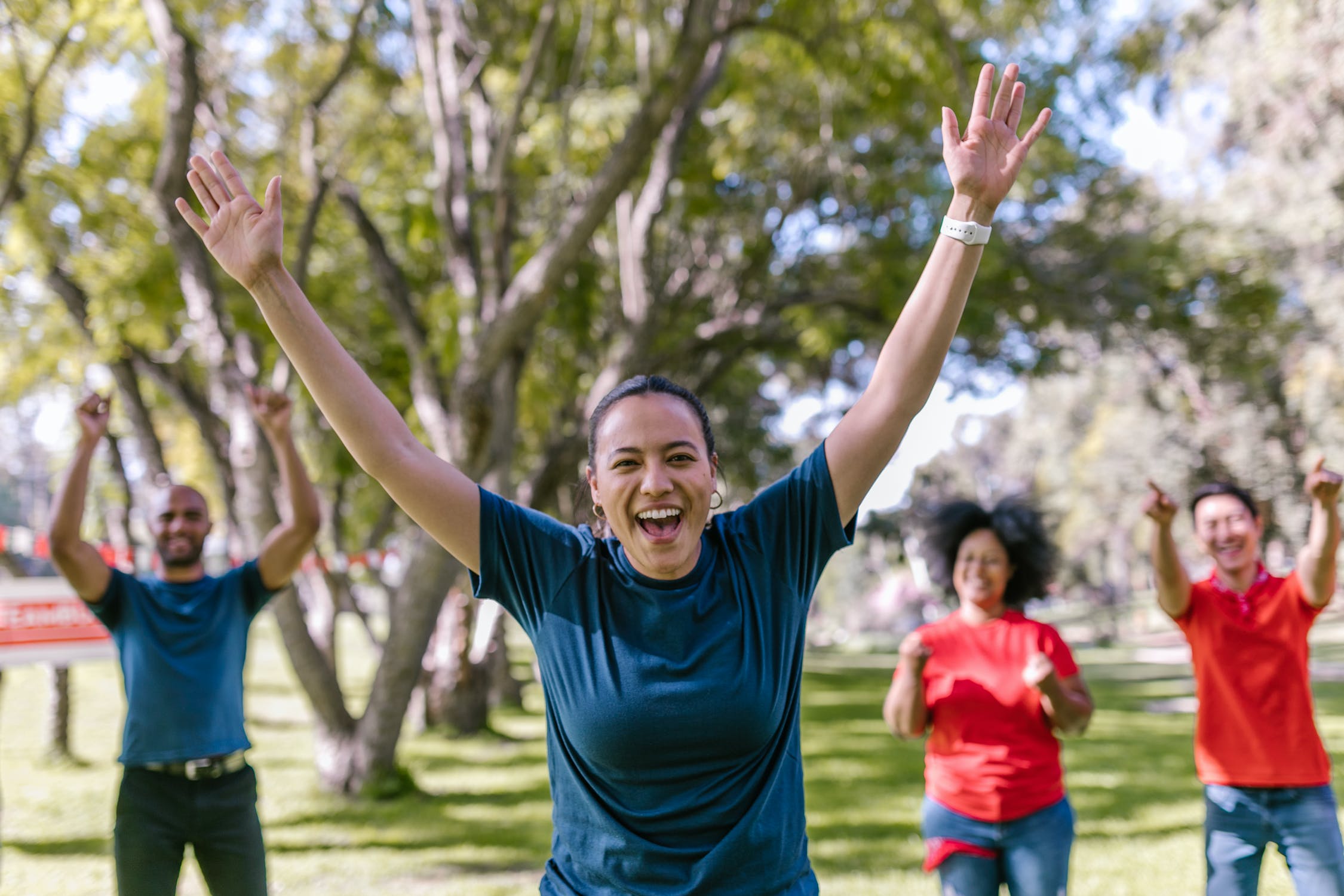 Phil has an incurable disease. His esophagus doesn’t work. It gets worse and worse and eventually he might not be able to talk or eat.

But he seems fine. “I am fine,” he told me. “Because of the same method I use to elect Presidents.”

“Is this the most important election ever?” I asked Phil Stutts. I asked him because he is one of the few people that has actually helped elect a President of the United States.

For the past 12 months, Phil has been collecting data on hundreds of millions of people. He told me a year ago, “People think they are going to die of COVID. They think everyone is going to die. They want to know they are safer than the media says.”

And because Phil told me that, I upped my podcast from two days a week to five in order to have more epidemiologists, virologists, etc. in order to properly analyze the data and assure people they were safer than they thought.

Throughout the past year I called Phil to ask, “What are people concerned about? I want to help.” And he would tell me. Just like he would tell candidates or corporations.

When everyone was insisting, “This is the most important election ever,” I wanted to know.

I went to newspapers.com, which has an archive of every newspaper article in the past 250 years. I searched for “most important election ever”.

Every election since 1800 was “the most important election ever.”

In 1844, for instance, “The Democratic Party of Perry County…assembled at the commencement of a political campaign which will terminate in one of the most important elections ever held in our country…”

In 1868, “Freemen of Vermont! You are called to attend the polls on Tuesday at the most important election ever held in this country…”

In 1892, “As all of the speakers have told you, this is surely the most important election ever…”

Were all of these headlines wrong? No. They really were the most important elections ever. Just like 2020 was.

Without realizing it, we were also thinking whatever the campaigns wanted us to think. They were spending billions of dollars to spread a message. They use data to figure out what scares us.

Presidents do it. Corporations do it. Media does it. We have to fight it.

Phil Stutts started working for political campaigns in the 2004 presidential campaign. He spearheaded this new unique technique and it’s gotten more and more sophisticated ever since. Which is why he is among the very first and most experienced to use this technique to help businesses. To even help  people like me.

Phil knows more information about you than you think. Not because he spies on you. But because you give your data to many different companies and services. If you read the fine print, you’ll see that this data is shared with other companies. And political campaigns, led by people like Phil Stutts, get this data, understand it, and then use it to spread a message.

What information? They know when you will buy your next car, they know how many strawberries you ate this month, how much exercise you get, what issues your closest family members most care about. Where you are even thinking of vacationing this year.

If this feels manipulated, it is. And it isn’t. This is now what every candidate does. This is the way politics works. And why not hear about the issues that are important to me?

During this pandemic and the economic lockdowns, I called Phil on a regular basis.

Every week he was polling thousands of people and getting data on millions more. Phil is perhaps the first to take the techniques from political campaigns and use them for marketing of…anything. Businesses, political campaigns, even my own personal social media accounts. What do my readers like? What are they looking for?

Businesses listen, I listen, because we want to address concerns that people have. Help people where they need the most help.

Every week, Phil had his finger on the pulse. Sometimes (often) people are worried about their economic situations. But sometimes they were scared of all the misinformation in the media.

Every week it was different. Every week I called Phil. Because he knew the answers.

Phil has been on my podcast close to 10 times. Alongside people like Richard Branson, Mark Cuban, Peter Thiel, Tyra Banks, Danica Patrick, and even Kareem Abdul-Jabbar. Phil is my go-to guest when I want to really learn what is going on in the world.

Phil has represented Republicans, Democrats, and now businesses from every industry. What I like is that he is not blindly ideological. He works with data to see what the concerns of the world are and how businesses and political candidates can best meet the needs of the people.

I asked him, “Do people lie in order to fit the data? Do they say what the people want instead of what they believe?”

“No,” he told me. But candidates (or corporations, or writers) believe many things. And they want their message to be heard. So they talk about the issue they believe in that is most important to people at that moment.”

And the data doesn’t have to be expensive. We can test and experiment and observe all the information around us.

Is a business idea good? Figure out an experiment that can get you data.

Want to start a restaurant? Make all the food and invite people over to try it. Is a book cover good? Do what I did and post it on Facebook with a $20 ad budget and see which cover people click on.

His book just came out. The Undefeated Marketing System, by Phil Stutts. And he was also just on my podcast to lay it all out.

“I used it to find my amazing wife. I used it when I had an incurable disease and I needed help. I use it to help candidates get elected. And I use it with my customers.”

“And you helped me use it with my podcast!” I said.

And now I don’t have to call him anymore. He told me on the podcast and in the book how he does it.

Or that John Adams was jailing journalists in 1800 thanks to the “Alien and Sedition Act” that he passed — and that Thomas Jefferson, in the “most important election ever” swore to overturn.

Instead, it’s good to find someone to trust who is unbiased. Someone who has mastered using data to make life-changing decisions for elections and businesses. Someone who is willing to share those techniques with us. Someone who is a friend. Phil.

“Was this the most important election ever?” I asked Phil.