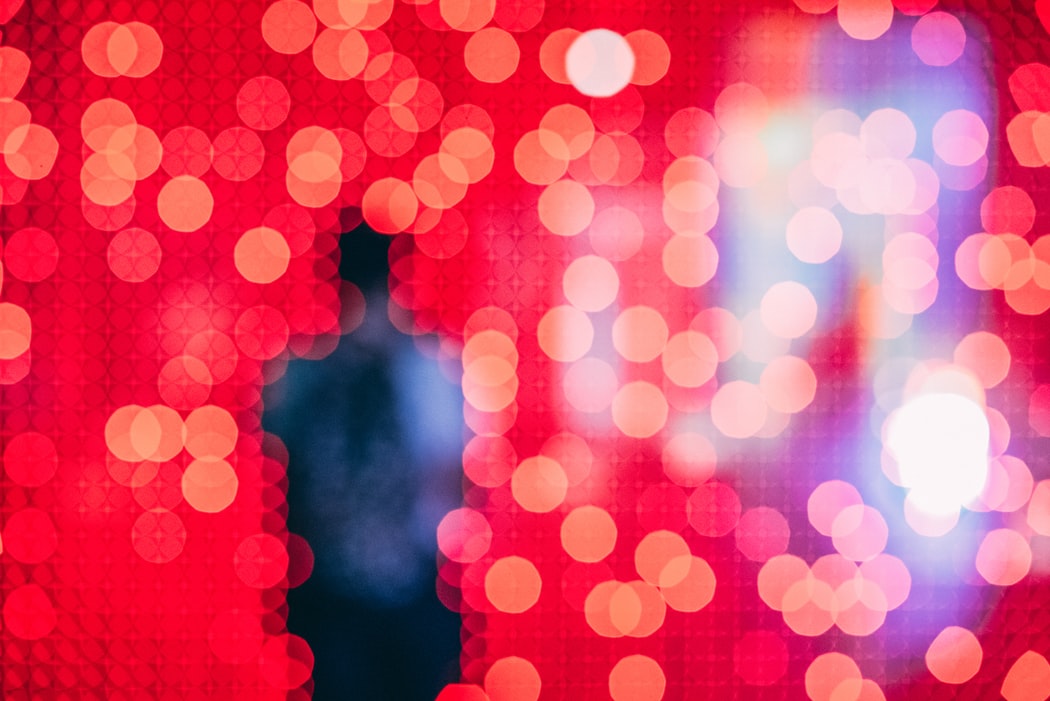 Once you recognize that everyone – and every action – is the result of a complex web of factors, it’s easier to not taking anything people say or do too personally.

One important factor for developing thick skin is recognizing that how people treat you often says a lot more about them than it does you.

It’s hard to take things too personally when you understand that everyone is a very complex web of factors.

If someone gives you bad attitude one morning, it could be for all sorts of different reasons: maybe they didn’t get enough sleep, maybe they are hungry, maybe they got caught in traffic on the way to work, maybe they didn’t drink their first cup of coffee yet, or maybe they just received some bad news. It might even be “all of the above.”

Does that excuse their actions? No. But it’s important to understand that people have a tendency to lash out against random people when they are in a bad mood even when they know none of it is that specific person’s fault. Our brains are not that smart sometimes. (This is also why I sometimes recommend we let people know when we are having a bad day, so they don’t poke the bear).

If you understand this complex web exists, then when someone treats you poorly your first instinct isn’t “Screw you!” but rather “Damn, that person must be going through some tough stuff right now, I hope they find happiness.”

This perspective creates feelings of sympathy and forgiveness, rather than feeling attacked and going into fight mode.

If a person attacks you directly for something you’ve said or done, you have no idea where that is really coming from. It could be a byproduct of their upbringing or past that is coming out – their “inner child” or “inner adult” speaking – not a rational calculation in their mind about you (there’s an inner parent, adult, and child that exists in all of us).

Deep down everyone suffers in life and they are just trying to find happiness, even if they are really misguided about it.

Perhaps they haven’t yet resolved a painful or traumatic event from their past. Perhaps they grew up in a broken home or harsh environment that makes them distrusting or cynical of others. If you could understand a person’s full life history – and the full context behind their lives – it would hard to be too angry or too upset with them and their actions. You’d be more likely to empathize with them instead.

Keep in mind: People say really mean and cruel things all the time that they don’t really believe.

When someone is caught up in the heat of the moment, they can be willing to say anything in an attempt to “defend” or “protect” themselves, which is often how people see any type of heated argument. They will even try to strike you at your core, because they are in “survival mode” and anything goes when you feel like you’re fighting for your life.

Many believe that the things people say in a moment of passion are what they really believe – but that’s not necessarily true. That’s just what they believed in that moment. People often regret the things they say afterwards, even when they don’t tell you they do (again the ego is always trying to protect itself).

Have you ever thought something that you don’t really believe? Our minds are constant brainstormers, playing with ideas and thinking new thoughts to find solutions. Just because you have a fleeting thought of “I want to punch this person” doesn’t mean you actually want to do it. One important aspect to mental health in general is learning how to detach from your thoughts and recognize they aren’t inherently you.

In the same way, when a passionate person says something devastating to you – that doesn’t mean they really believe it – that just means they didn’t have the impulse control in that moment to let the thought go.

Certainly you too have said things you don’t really mean from time to time?

We are all a web of factors, including yourself. It’s often difficult to predict how you will act in a situation until you are actually in it, especially if it’s a highly emotional and volatile situation (the hot/cold empathy gap). Sometimes we even look back at how we acted and think, “That wasn’t the real me – I don’t know what came over me!”

Recognizing that we all live in this complex web of factors can help us to be kinder and gentler toward both ourselves and others.

One analogy I often remind myself of is “people are like the weather” because they are hard to predict and largely outside of my control. That helps me become more accepting of human behavior and the many shapes it can take.

If someone gives me an unnecessary negative attitude, I playfully think to myself “Thanks for the beautiful storm,” I don’t yell at the sky and clouds from where it came from.

Of course this “web of factors” isn’t an excuse to behave any way you want or treat people however you feel in the moment. We are all responsible for navigating our webs as best we can.

Ultimately, emotional intelligence begins by recognizing these “push and pulls” from our surroundings but learning how to not act on them impulsively. We always have the power to say “No!” to any given thought, desire, craving, or impulse. It’s not “free will,” but “free won’t.”

No one is perfect, but we can all be a tiny bit better.

The post Everyone Is a Complex Web of Factors – Don’t Take Anything Too Personally appeared first on The Emotion Machine.