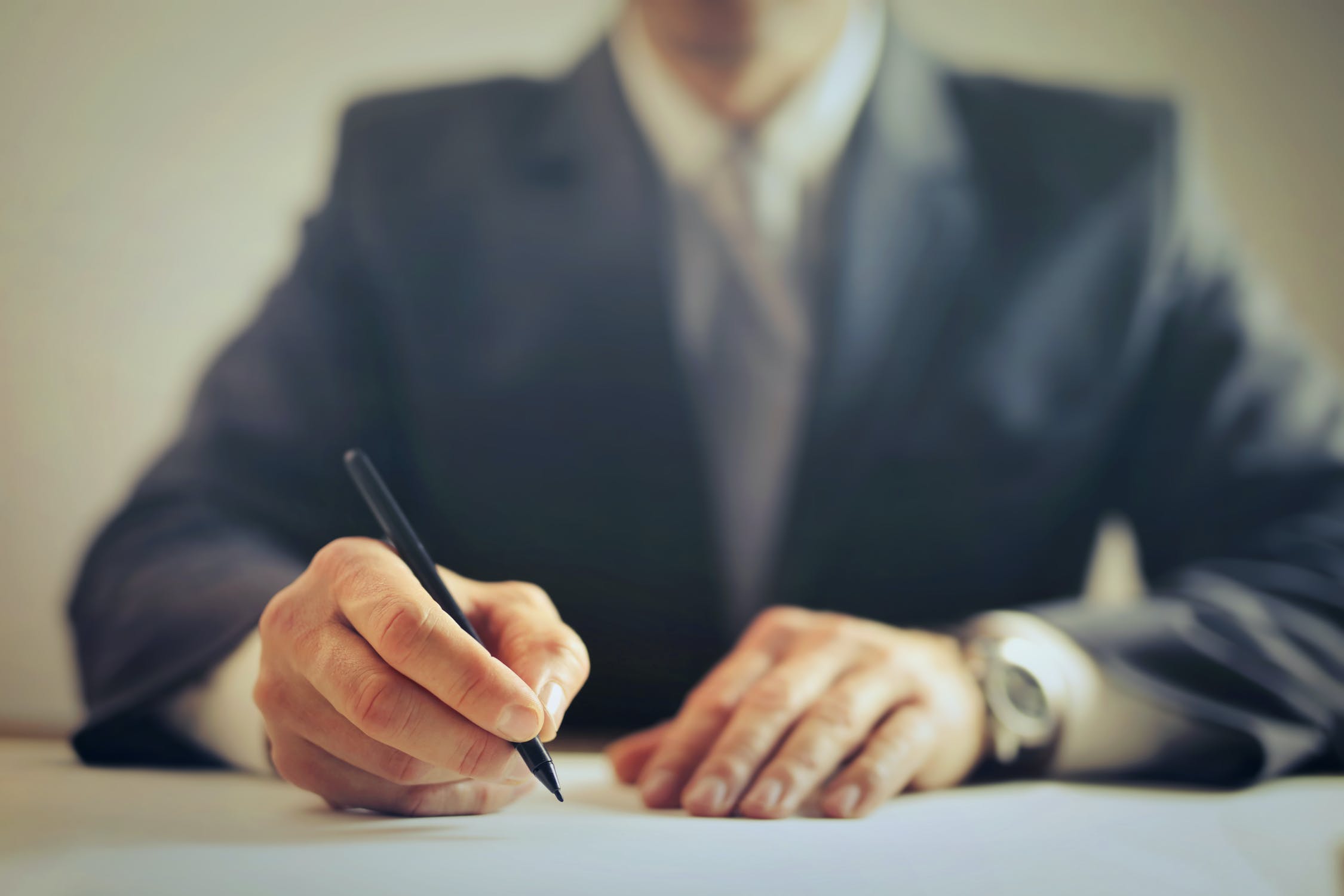 Identify your dealbreakers. What core values do you hold that you aren’t willing to compromise on no matter what?

What in your life isn’t negotiable? What can’t be bought with money, fame, or attention?

If you know the answer to that question, you can save yourself a lot of unnecessary problems and compromises in life.

Identifying your “dealbreakers” helps you make smarter choices in multiple areas in life, especially your relationships, work, and personal happiness.

For example, ask yourself:

With relationships, maybe your dealbreaker is a history of cheating, or certain political or religious beliefs, or someone who doesn’t share the same vision of the future as you (like not wanting to get married or have kids).

With a job or career, maybe your dealbreaker is having to work in a corporate office setting, or spending too much time away from family, or working for a company you find unethical.

There are many other types of dealbreakers too such as certain lifestyle choices, personal habits, or where you want to live. No matter what choice you’re making in life, it’s important to consider where you draw the line.

You can filter out a lot of unnecessary options quicker if you know what you aren’t willing to compromise on.

When you have a clear idea of what you DO NOT want in your life, then you can cut off potential choices sooner rather than waiting for things to “work out,” especially when you know there is a fundamental incompatibility.

In fact, it’s often best to start your decision-making process with a dealbreaker. By doing this, you can screen out any unsuitable options and save yourself the maximal time and effort.

Dealbreakers can be used as a cognitive heuristic to save you from unnecessary over-thinking and cost/benefit analysis. When you know “X = Dealbreaker,” then you don’t have to entertain all the other factors going into a decision. It cuts right to the chase.

If you’re creating an online dating profile, then it’s often best to mention your dealbreakers right away. That ultimately saves both you and potential matches from wasting their time – you’re doing everyone a favor when you’re honest about what you want.

The same goes for job searching, be upfront about what you’re looking for. This will save you from applying to jobs you know will make you miserable. It also means being honest about your dealbreakers during job interviews (which are just as much about finding out if you’re right for a job, as if a job is right for you).

Everyone’s dealbreakers will be different. Sometimes it means going against certain social norms and social pressures; but if they are real dealbreakers, then the rewards will outweigh the costs in the long-term.

You can technically break any social norm you want as long as it’s consistent with your values and you’re willing to pay the potential social costs.

I was lucky enough to recognize a dealbreaker very early in my life and I stuck to it ferociously.

Since I was 10-12, I knew I always wanted to work for myself. I still had various jobs throughout my life working for others (a golf course, pharmacy, music venue, and art gallery), but I knew my main career path was being self-employed. I craved the independence and flexibility.

At times, I had to settle for a lot less money and a lot less stability to follow my path. People would ask me, “So Steven, what are you doing for work now?” and I’d say I’m writing about psychology on my website. Then they’d reply, “Cool…so when are you getting a real job?” Ouch.

A part of me could’ve given up at anytime to be a normal person with a normal job. But over a decade later, I’m glad I didn’t. It’s the best decision I’ve ever made (so far) – and it’s because I knew what I really wanted.

There were costs and pain, but it was also “easy” because I knew there weren’t any other paths that were right for me – that concentrates your focus and energy. Long-term compromise on that core value simply wasn’t on the table. Not negotiable. Dealbreaker.

Of course, compromise is necessary in life – no one gets everything they want – the key is knowing what things you aren’t willing to give up.

Some things are easier to compromise on than others. Maybe someone you marry isn’t as attractive as you’d like them to be, or your job has some annoying coworkers, or your current home isn’t as big or nice as you wish.

Most people learn to be happy with these “imperfect” choices because they know there are more important things in life.

The ultimate question is: What’s most important to you?

One sign that something is a real dealbreaker is that you can’t even imagine yourself being able to live that way in the future.

Take a moment to “zoom out” and try to picture yourself in the future 5 or 10 years from now. What would it look like if you didn’t compromise on that value? What if you did?

If you want to build a better future for yourself, identifying your dealbreakers is a smart place to start.

The post Dealbreakers: What Are You Not Willing to Compromise On? appeared first on The Emotion Machine.