Posted at 13:00h in Performance Hub by Exercise Right

Sex and sport have been a matter of conjecture for decades.

The beginning dates back over 1,000 years ago in ancient Greek times. It was believed that if an athlete withheld from sex before competing, it would result in a build-up of frustration, aggression and their key to greatness.

Many educators and coaches considered this sacrifice an essential part of the athlete’s preparation and some still carry the belief to this day.  Even Rocky Balboa’s trainer Mickey famously quoted “women weaken the legs”, as the Italian Stallion prepared himself for the biggest fight of his life.

However, the roles seem reversed today. Yes, there are still coaches and athletes out there who still believe avoiding sex can improve performance… But is that theory really accurate?

Let’s revisit a key moment of the 2016 Rio Olympics that made headlines across the world. No, we aren’t talking about Brazil’s soccer team winning gold or Usain Bolt and Michael Phelps making history.

It was a new record being broken inside the Olympic Village where almost half a million condoms were handed out to the 12,000 athletes staying there. Its clear sex plays a crucial role in the athlete experience, yet the debate continues on how it affects their performance.

With so much back and forth from both athletes and coaches whether sex before competing is a good or bad idea, very few studies have scientifically examined if sex can improve or impair athletic performance (if at all).

Let’s begin by splitting both sides into their corners.

In the red corner we have those who say athletes should avoid sex before gameday.

Many coaches still support the ancient belief of sexual sacrifice, stating that the sexual frustration leads to increased aggression and when an athlete ejaculates, it draws testosterone away from the body, reducing their anger and strength. These theories are more prominent in contact sports such as rugby, AFL and boxing.

While in the blue corner, other experts say sex could be beneficial, as it helps athletes keep calm, reduce nerves, and feel more relaxed before an event.

As both sides continue to debate, the relationship between sexual activity and athletic performance remains controversial. There is so much speculation and high demand for a logical answer (from both athletes and coaches), yet there is little research on the topic or evidence out there.

TESTOSTERONE IS AT THE FOREFRONT

The fear that sex will sap men or women of their testosterone and energy is a myth – or not yet proven.

While men have more of it, testosterone is present in both men and women and does help in the athletic world.

Testosterone is known to help build muscles through its role in synthesizing protein. It’s a major androgenic hormone and one of the most common doping agents in sport.

But because sex affects testosterone levels in only minor short-term ways, it won’t hinder your performance afterwards – or at all. 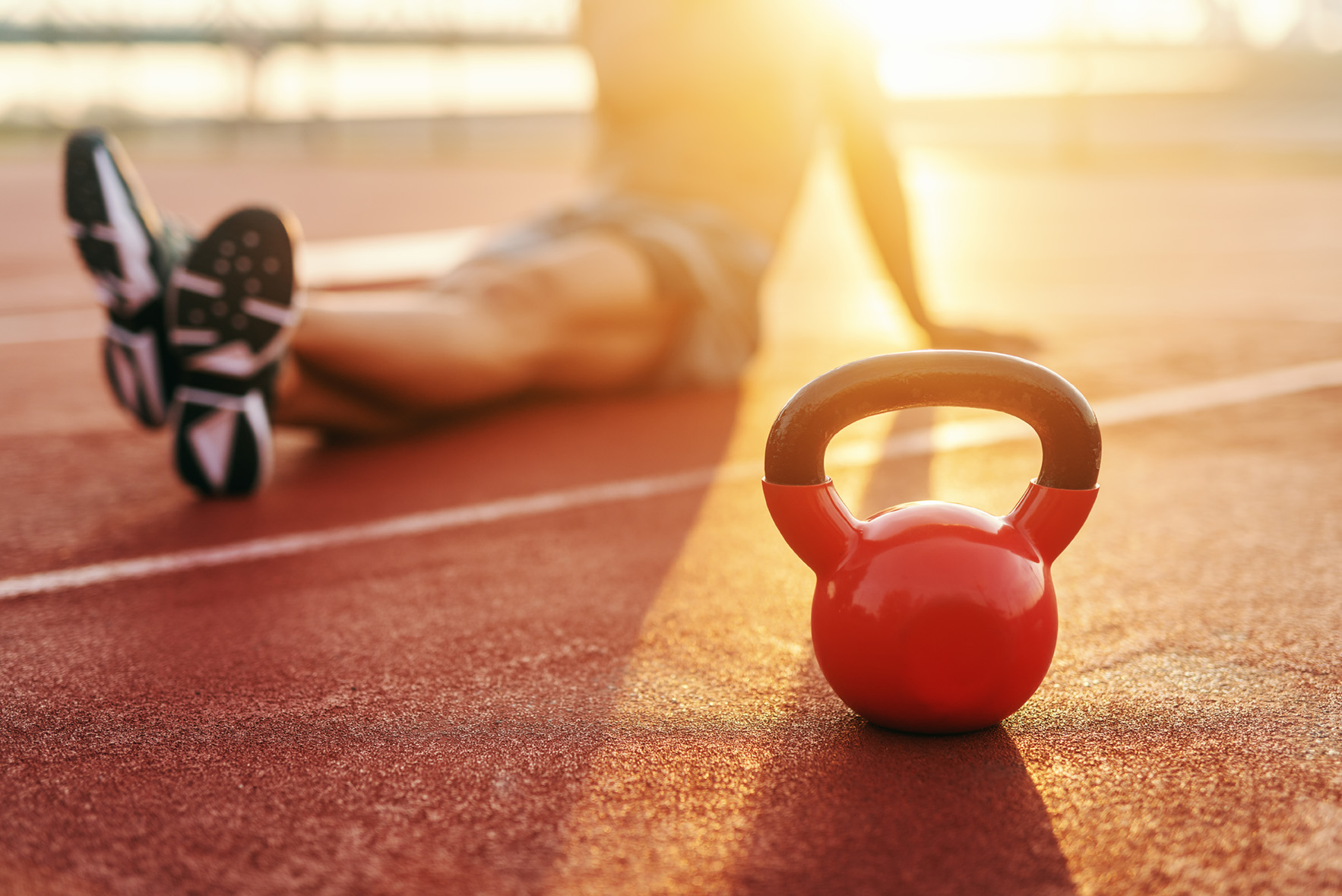 Unfortunately, there is little scientific research into the topic.

There is one main study by the Journal of Sexual Medicine, which concluded that sexual activity the night before exercise does not affect various measures of physical exercise performance.

Although sex the night before has no direct link, another study did find that having sex within two hours of competition can undermine athletic performance. This showed athletes did find their performance disadvantaged from tiredness or fatigue.

So, it seems sex the night before is okay, but having sex immediately before an event may present as a disadvantage to you – mostly because many of us are tired after doing the dirty.

As with most things in sports, it depends on the individual.

But if we want to go off what the current evidence says – sex has no significant impact on athletic performance.

We can also assume it doesn’t enhance performance either.

WANT HELP FROM A PROFESSIONAL?

An accredited exercise professional can assist you by guiding you through an individualised, safe and evidence-based exercise program to “bulletproof” your workouts. Get in touch with your local exercise expert today by clicking here.