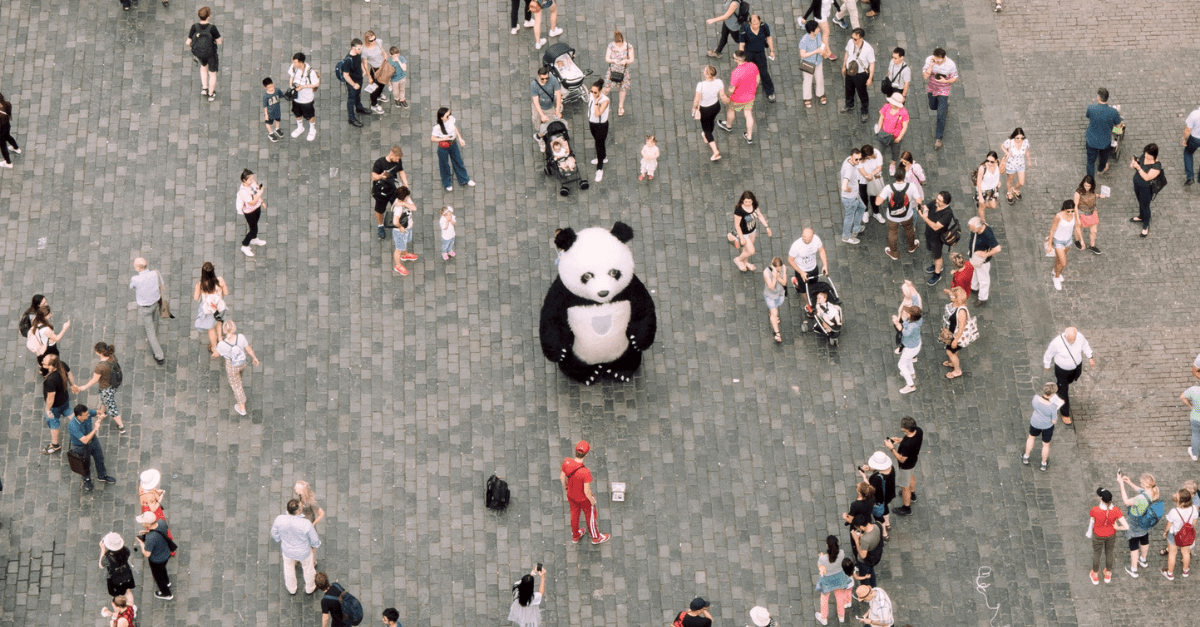 I had an idea for a business. This was 1993. I was going to take videos of houses for sale.

I would charge a real estate agency per house I videotaped. I was going to get rich. Rich!

Customers of the agency would no longer have to go to the house. They could just go to the agency and watch the video.

I went to six real estate agencies and they actually laughed at me and said “no thanks.” That was the end of that business idea.

Here’s what I didn’t have:

Today I’m meeting with a company that does virtual reality tours of houses.

Anyway, they’ve signed up one of the largest real estate agencies in the world.

Does this mean I should have been persistent?

That’s the ONLY way you can learn, not waste time, move on to the next experience.

Stupidity is the rungs on the ladder to success.

So then I applied for a job at a comic book store. I loved comics.

“We don’t really have enough business to hire people,” the guy at the comic book store told me.

I wrote four or five novels (I honestly forget) that never got published.

I had them printed up and I saved them for over 20 years. You never know!

Recently I threw them all out. Gone forever. Should I have been persistent?

Of course not! They were horrible.

After I left graduate school, I wanted to have an interesting experience. I tried to move into a homeless shelter.

To be honest, I was so down on myself I thought the best way to meet women would be in a homeless shelter.

It would be like a college dormitory, I thought. Only everyone would be homeless. And lovable.

If they had said, “yes”, to me working at the comic book store then I probably wouldn’t today be about to interview one of my favorite all time singers.

If the gatekeepers had published any of my novels I’d be a struggling and unhappy writer.

If I stayed in graduate school, I don’t know. I’d have spent nine years working on a useless Phd thesis instead of interviewing prostitutes at 3 in the morning for HBO.

If they said yes to me living in the homeless shelter then maybe today I’d be homeless. Come to think of it…I do have no home right now. I just stay in short-term AirBnBs.

Resistance is the opposite of persistence.

It blocks you into thinking there is only one thing that will make you happy. This is the worst disease and it’s chronic.

So many people I talk with are unhappy because someone, at some point, blocked some thing they were working on. Like a blockage in the artery that prevented the heart of success.

They get stuck. The “No” they got ended up defining them.

The other day I saw a guy playing a piano in the middle of the street. I asked him what he was doing there.