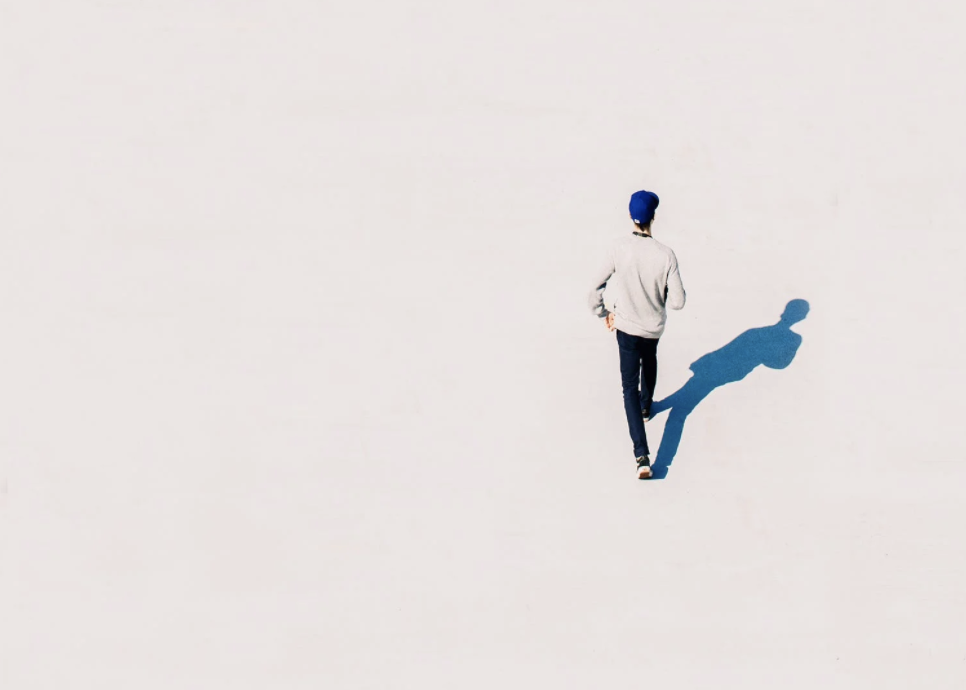 What does it mean to be authentic and real? Psychologists explore the concepts of “realness” and “fakeness” in an interesting new study.

How good are you at communicating your true thoughts and feelings?

If a friend acts in an embarrassing way in public, are you willing to call them out on it? If your partner asks you what’s bothering you, are you honest with them? If you meet someone new you like, are you able to reach out and connect?

These are just a few questions that touch on the idea of being authentic and real.

According to psychologists, being “real” is when how you behave on the outside matches how you feel on the inside regardless of personal or social consequences. In contrast, being “fake” is when you hide or conceal aspects of your inner experience.

In a new study published in the Journal of Research in Personality, researchers conducted several experiments to pinpoint the concept of realness. They discovered that “realness” is an aspect of one’s personality that people can often pick-up on.

To measure “realness,” participants were asked how much they agreed with statements such as…

The more people agreed with those statements, the higher they ranked on the “Realness Scale.”

People are most likely to consider someone else “real” when they act in a way that comes at a personal cost to them – they are willing to put their image and reputation on the line for the sake of honesty.

The researchers of the study note:

“At the moment, the world is awash in ‘fake news,’ citizens are routinely manipulated by politicians who do not mean what they say, and social media platforms incentivize virtue signaling and punish straightforwardness. Although being ‘yourself’ is often extolled in modern society, it comes with social risks. It is these moments of social risk that provide perhaps the most valid test of whether a person is actually being real: a person who is only real when it pays off is not really real at all.”

If a person only gives compliments at work to their boss, it doesn’t typically come off as “authentic” because they are usually motivated to be nice only to win over that boss and be liked. Perhaps they are aiming toward a bonus or some other external reward.

On the other hand, if a person was to call their boss out for making a mistake or correct them on something even if the boss might get upset at them, then the person is seen as “authentic” because they are taking a real risk by doing the right thing.

(This doesn’t mean you should call out your boss all the time, it’s just an example of how “realness” is often perceived by others).

Keeping it real often means taking a risk. It means sharing your thoughts and feelings in a way that may backfire on you or get you rejected by others, but you share them anyway because you feel it is genuinely the right thing to do.

This aligns with my take that being yourself is often a costly and uncomfortable process – it could mean getting rejected or ostracized by a group.

As Elbert Hubbard famously said, “Do nothing, say nothing, and be nothing, and you’ll never be criticized.” This type of self-censoring is a great way to be safe from external judgments, but it’s also the opposite of being real and authentic.

The truth is no one is completely normal. We all have certain traits, interests, or hobbies that aren’t going to match with what’s popular or mainstream. Due to this, being “real” is often going to require embracing those rough edges we all have and recognizing that you’re not always going to fit into society perfectly.

In the study mentioned earlier, researchers found that “realness” was often associated with traits like extraversion, openness, conscientiousness, honesty, dominance, and an internal locus of control (the belief you have power over changing your circumstances in life). “Realness” was also associated with less neuroticism, self-monitoring, and fear of negative evaluation.

Being real sometimes means being disagreeable and going against the crowd; but this type of healthy dissent can serve a positive function in society by helping to break old social norms and facilitate social progress.

The researchers point out:

“Standing up to or criticizing powerful people and institutions to promote social justice is socially risky, by definition. People who have been made famous for doing so (e.g., Joan of Arc, Sitting Bull, Colin Kaepernick, Thomas Paine, Rosa Parks, William Tell, Henry David Thoreau) strike us as prototypically real – and they have historically experienced both the costs and benefits of this trait. To the degree that being real is an important ingredient for making the world a better place, understanding and promoting realness at the individual level may contribute to a more just society.”

Of course being real doesn’t mean being disagreeable for the sake of being disagreeable – that’s just being a jerk or a “troll.” If you have to be disagreeable in a situation, it should be when defending your genuine values and beliefs – not just to cause conflict or controversy.

The first step toward being a more authentic person is to be honest with yourself about your true thoughts and feelings. Without that self-awareness, it’ll be difficult to decide what battles are worth fighting in life.

Unfortunately, sometimes people use “honesty” as an excuse to be negative and destructive. They yell out insults and criticisms at someone and then reply, “Sorry, I’m just being honest!”

“Realness” isn’t about putting your feelings above everything or expressing yourself willy nilly. Every emotion takes place within a context and you have to recognize the best way to respond in the moment.

So the next most important thing to being “real” is to know how to communicate your feelings in a healthy and constructive way.

This includes watching the words you choose, your body language, and your tone of voice to make sure you’re not being unnecessarily hostile or aggressive, even when you are expressing a deep and serious concern.

It’s important to remember that you can be honest and straightforward with others while at the same time not being negative or toxic. But that all comes down to your social skills and communication skills.

Overall, “realness” can have both its costs and benefits, but it can generally be a positive and constructive thing for building stronger relationships and a more authentic lifestyle.

How often do you keep it real?

The post Authentic: What It Means to Be “Real” According to Psychology appeared first on The Emotion Machine.