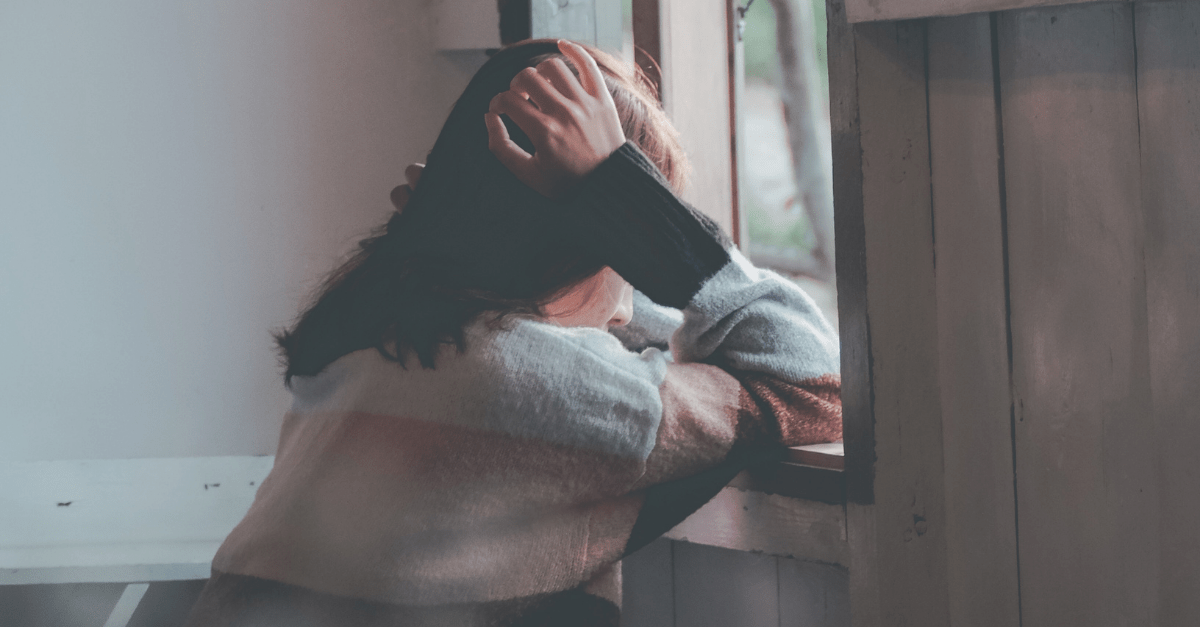 Once upon a time, you had the chance to be brave. Your name was selected, your number was called. You were the chosen one, at least for this particular moment on planet Earth. All eyes were on you, and the stakes were high.

It was a big moment. So what happened?

Not to put too fine of a point on it, but what happened was … you caved. At the critical moment, you turned your back on the task at hand.

You thought about taking a risk, but it seemed … too risky. You told yourself you’d do it later. Then you pretended you didn’t really want to do it. You lied to yourself, deciding that you’d be content without following your dream.

Slow and steady wins the race, you said. Better safe than sorry. A bird in the hand…

And so you went on to live an ordinary life, not entirely without happiness. You could still experience the highs and lows of this ordinary life. It was not a life devoid of meaning, for no life truly is.

But something was missing, and when you stopped whatever you were doing to look up at the stars, you could sense it. It didn’t bother you often, but it never fully went away either.

You looked at a map and dreamed of a faraway place. You looked at travel guides and photos on your phone. You picked up random trivia about this place. You reviewed a list of cute cafés and hole-in-the-wall eateries.

The thought of speaking to a large group was scary, but you had something important to share. You imagined yourself in front of the audience, nervous yet confident, speaking well on a topic you believed in.

You fell in love, but didn’t show it. You let that person go, or you pushed them away. When you parted ways, you didn’t turn around or call out for them.

(You told yourself it was okay, because the injustice was too big for you to have any real impact.)

Looking back, you wanted to rewind time and make the other choice. You realized that the real risk wasn’t in taking bold action—it was in passing up the chance to be brave. By playing it safe, you had left everything of value on the table.

Then you woke from your trance, and decided to live differently. Since you weren’t dead yet, you still had time.