I have had the privilege of losing everything.

I was rich at one point in my life. I felt on top of the world and yet, emptier than ever.

I was aware that I was grinding myself to the bone, but that wasn’t enough to stop my push forward. It wasn’t enough, it was never enough. I wanted more, more.

One faithful day, my luck ran out. The sleep deprivation was compounding. I hit my breaking point. I was staring at my monitor in disbelief. I had lost 75% of my net worth in a split second. The only consolation prize was an email in my inbox informing me that I lost a ton of money.

I was a day trader. I was a gambler. I won millions, then lost it all. Through an unfathomable chain of events, I turned a small sum of money into a fortune, only to lose it all back.

The worst part was I spent the next two years trying to climb up that same mountain I had once claimed. This time, the outcome was different. I wasn’t getting lucky any longer, I was watching my sanity evaporate.

Fast forward a year. My lease is about to run out. I’m down to my last few thousand dollars. I don’t know where to turn and the walls are closing in on me.

This was my moment of defeat. I had to admit, I failed. I met my biggest fear, being broke. Being a failure. It was destiny and I had to swallow the worst imaginable pain I had ever endured.

All the doors that were once open for me closed. One by one, I tried to force these doors to open again, only to realize they had been shut for good.

That was a little over 2 years ago. Since then, I’ve started over from zero. It was the hardest experience I had to go through. I know how difficult it can be when the walls are closing in on you. It’s suffocating. It feels hopeless. The light seems an eternity away.

But I made it to the other side. Hopefully, you can learn something from the hard lessons I had to endure. Below are the five lessons I learned from losing everything.

1. If you’re not helping, you’re hurting.

During my rollercoaster ride, I had made decision after decision to put my own success before anyone else. That meant above my family, friends, and even myself. I thought that if I worked hard enough, I could make it up later.

I was dead wrong. I wasn’t helping anyone. I was only hurting everyone around me. And for what? Money in the bank? Status? Luxury? Security?

I had lost sight of what was important. I thought that I would find happiness in the end, but when I got there, the only thing left was a black void. I had stomped my way to victory forgetting to look behind me. I couldn’t look at myself in the mirror. I was a husk of my former self.

Personal success is important, but if you don’t find a way to help people along your journey, you won’t find any satisfaction no matter how high you climb. You have to bring people along with you, otherwise, you’ll look around one day and realize you’re standing alone.

I bought into the “hustle” mentality early in my 20s. The only thing I “grinded” out was my mental state. I was running on empty for years which led to extreme burnout.

When I had lost the last few dollars to my name, I was left questioning my path. I kept replaying the years over my head, where did it all go wrong?

My biggest mistake was thinking that I would find happiness after accomplishing my goals. To tell you the truth, I resented myself. I wished that the self-inflicted suffering would end. But I still pushed on, thinking that it would change after crossing the finish line.

Nothing changed, I only sunk myself deeper into a hole. If you aren’t finding happiness right this second, you won’t find it after crossing off your checklist. Question your motives and what’s driving you, because if it’s fueled by ego, you’ll only prolong the inevitable.

I tried for months to go down the path that the universe was so desperately trying to get me to steer off of. I was stubborn, I’m not the type to give up. But it didn’t matter. Years ago I went through a spiritual awakening and this experience felt like it was shattering what was left of my ego.

I kept trying to force who I thought I was. I felt like an outline of myself rather than a full-bodied person. I had to make a change.

It was more than hard facing reality and admitting that I had to start over. All of my hard work was for nothing. It wasn’t for nothing in hindsight, but it did feel like that at the time.

If your path no longer feels magical and the energy has been zapped out of existence, it might be a sign to pivot. When you’re in line with your deepest being, you won’t need to force it. I’ve found in my life that if things were meant to be, you won’t have to go looking for them.

You have to give up to get better. When I felt suffocated with no hope, I had to accept my destiny. I was broke, gutted, and without any means to provide for myself. That was my reality. Until I accepted it fully, I wasn’t able to move forward.

Acceptance is the key to finding peace. Even in your darkest moments, peace is available. I know it sounds counter-intuitive, but peace does not mean happiness. It means being ok with the present moment, without argument. Until you’re able to accept where you are, you’ll be stuck fighting against the current.

Flow with life. We all have to go through our own unique rollercoaster ride. The job in life is found when that ride comes back up.

Having to wait is painful. I felt that life would never turn around. I thought that I would never feel happiness or peace ever again.

You know how when one thing goes bad, everything starts to go bad? It was like that. I would feel that I was making progress only to be set back further. I was forced to take a good look at everything leading up to that moment.

I had to make big changes in my life, otherwise, I would be doomed to a life of unhappiness. I am so, so thankful that the invisible force of the universe brought me to my knees and made me look at what I was doing dead in the eye.

As long as the last few years felt, I wouldn’t change it. Even though I’m much less well off, I know that I’m going down the right path. I’ve helped more people than I can count and I plan to continue helping until my last day on Earth.

If you’re in a period of turmoil right now, know that it WILL get better. But it will only get better if you put in the effort. You don’t need to do a 180 today, but you do need to bring yourself one inch closer to the light.

Ask yourself what is important to you. Dig down and find what would make life worth living. And then go and live that life. We only have so little time here on Earth, it would be a shame to waste even a second of it. 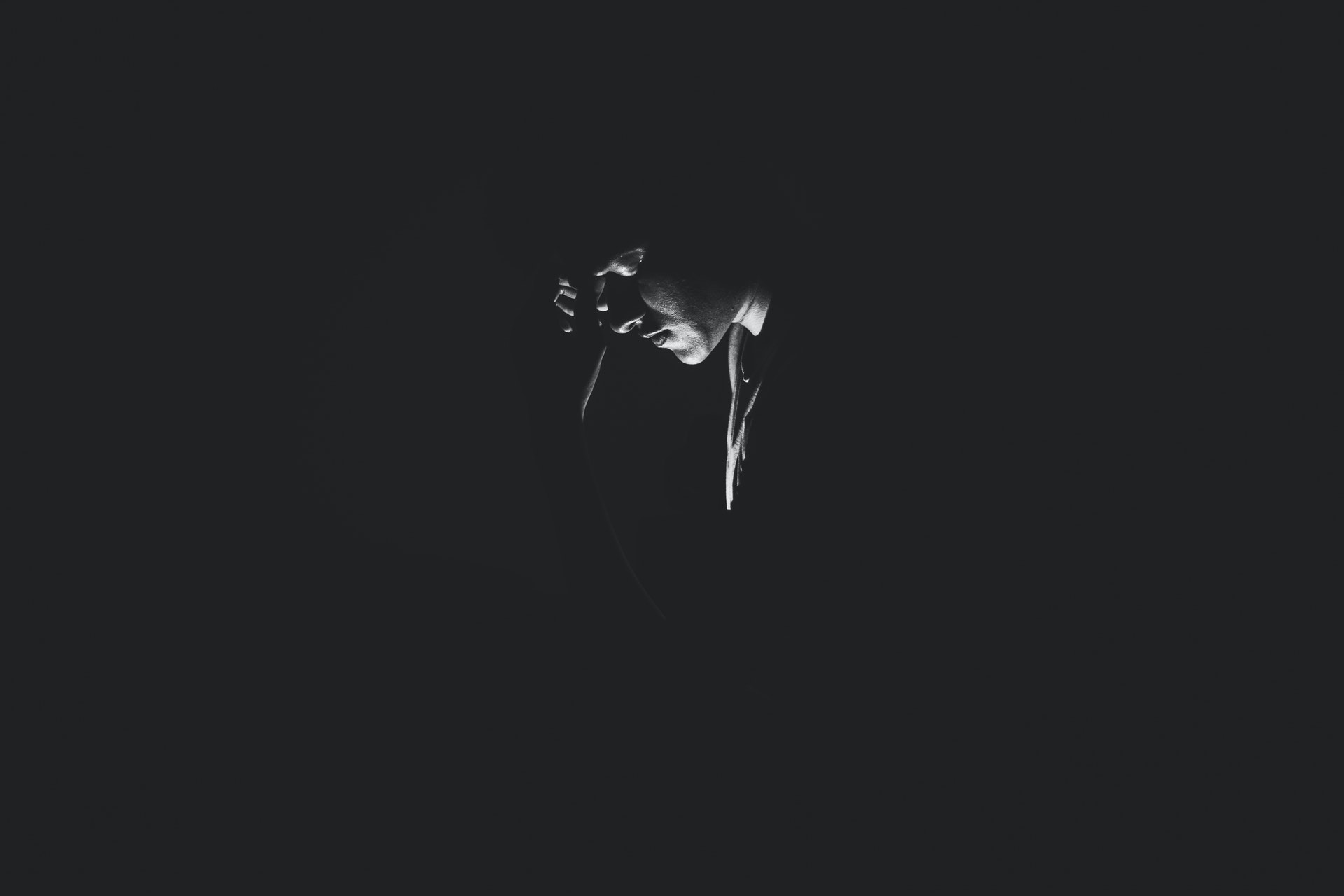