How to Thrive in Life after Surviving Cancer – Tiny Buddha 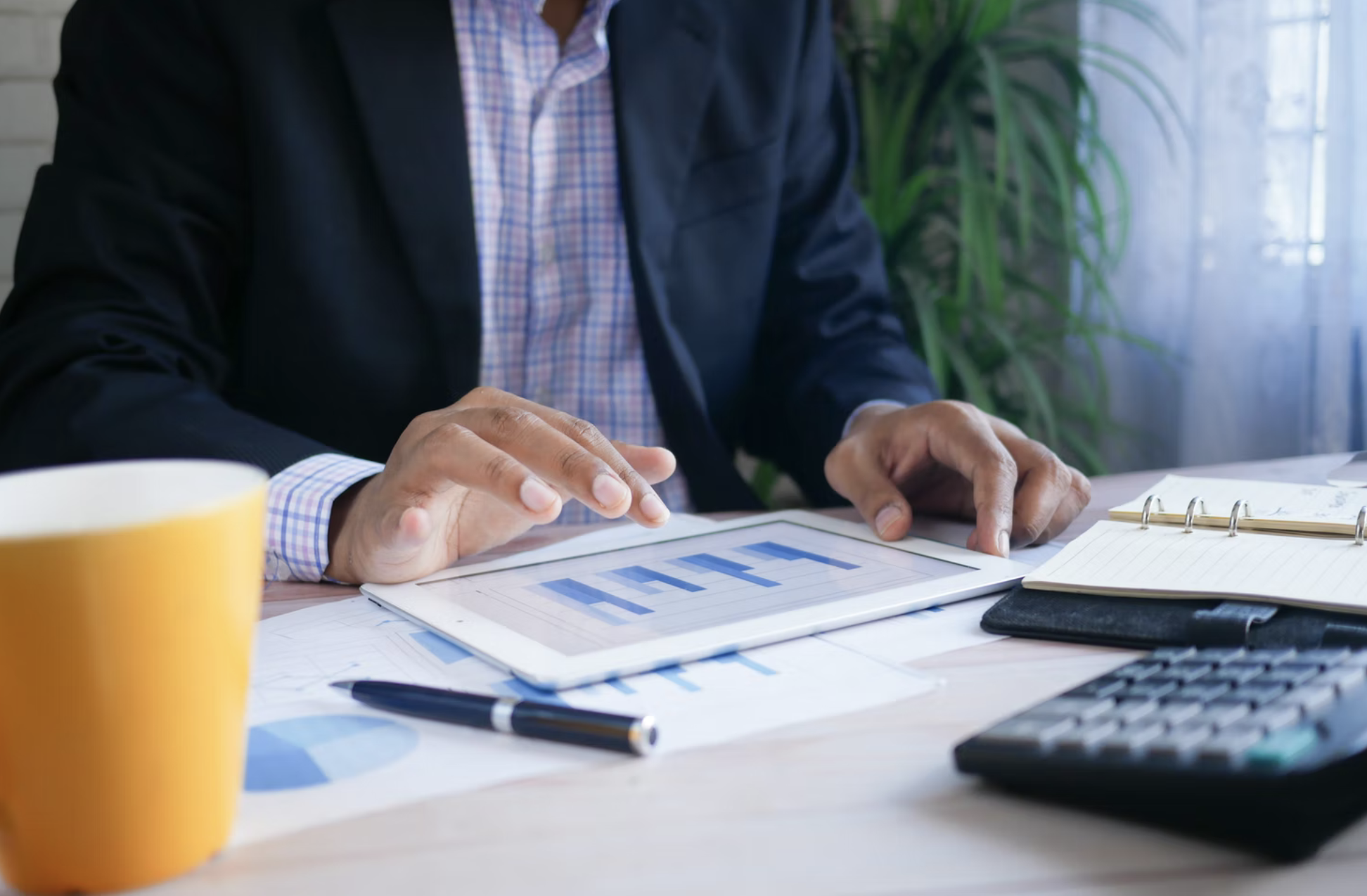 Do you struggle with staying focused, motivated, and productive? Here are 50+ of the most definitive productivity tips to take your success to the next level.

50+ Productivity Tips to Take Your Success to the Next Level

Here’s a comprehensive list of all the main tips, tools, and advice for improving your productivity and motivation.

There’s a lot of information here, so consider bookmarking this page for future reference.

That completes our list of motivation and productivity tips. There’s a lot of information here, but don’t get too overwhelmed.

Start by just choosing one tip and try it out for the week. Give it an honest shot and see if it works for you (or doesn’t), then move onto another piece of advice and keep building from there.

Remember that everything in self-improvement is a constant “work in progress,” so don’t be too hard on yourself if things don’t magically change overnight.

Be patient with yourself, take small steps forward, and keep going!

The post 50+ Productivity Tips to Take Your Success to the Next Level appeared first on The Emotion Machine.

In this guided meditation, we open our hearts and extend compassion to all in this time of war.
May your struggles and sorrows be eased. May you hold yourself in great compassion. May you be safe and protected. May your heart be at peace. May your life be at peace.

Want to share your practice with others, but not sure where to start? Three mindfulness teachers offer this simple guide to holding your own contemplative retreat, with company or just for you.

The post An At-Home Meditation Retreat You Can Share with Those You Love appeared first on Mindful.

When we rest our attention on what we’re seeing, smelling, tasting, touching, or hearing, we can begin to ground ourselves and feel fully present.

The post A 12-Minute Meditation to Reconnect With Your Senses appeared first on Mindful. 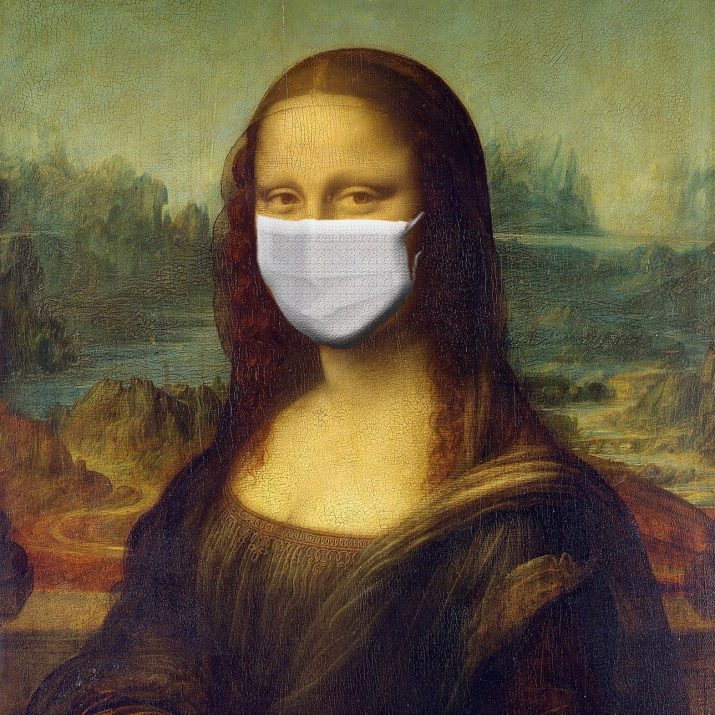 It’s been over two years since the start of the pandemic, and people are still talking about vaccines, masks and antiseptics.
But who’s talking about poverty, malnutrition, stress, pollution and environmental destruction?
Where are the trillions of dollars spent to resolving those problems that are at the core of our public health crisis?

You see, our priorities are upside down.
We deal with symptoms, but not their causes.
We focus on control, but not understanding.
We fight disease, but don’t cultivate health.
We see parts, but we’ve neglected the whole.

Our myopic attention prevents us from seeing the bigger picture.
And please don’t get me wrong.
I’m not saying don’t get vaccinated, don’t wear masks or don’t use antiseptics.
What I’m saying is simply this:
Let’s not pretend that such actions are going to fix our civilization’s health crisis.

The enemy is neither the virus nor the unvaccinated.
The enemy, so to speak, is a system of thought and the social structures that arise from it.
But this enemy is unlike those in movies:
He won’t be defeated by fighting against him, but by understanding him, as well as changing the conditions that gave birth to him.

Disease doesn’t occur in isolation of the environment it appears in.
Disease is an expression of disharmony between parts embedded in a web of relationships.
Disturb that web, and disease arises.
Bring harmony back to it, and disease disappears.

We cannot disturb the planetary ecosystem and expect not to harm ourselves.
We cannot keep the entire human species under chronic stress and expect that it can cope with illness.
We cannot poison the food we eat, the water we drink and the air we breathe, and expect that we won’t get sick.

The health crisis is nothing but a result of a cultural crisis, which is a reflection of a consciousness crisis.
Hence, unless we see it for what it is and deal with it from its root source, it won’t go away.